Once there were mannequins


At the Waverly Inn Pub and Pizzeria in Two Rivers, Wisconsin

During my most recent visit just over a month ago, I noticed that they had been removed. 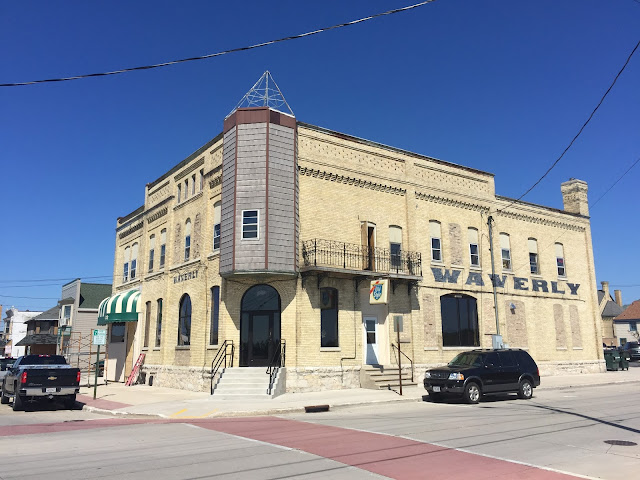 But I have photographic evidence from 2012, although I think they were still perched there until last year. 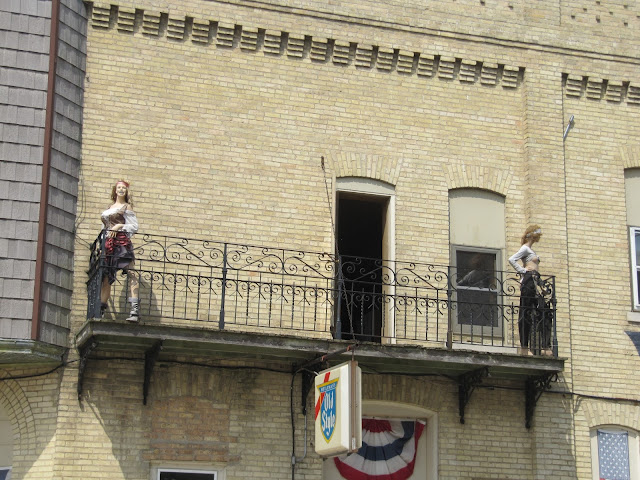 My wife, a Two Rivers native, reports that the mannequins had been there since she was a kid, so we're going back to at least the late 1960s. 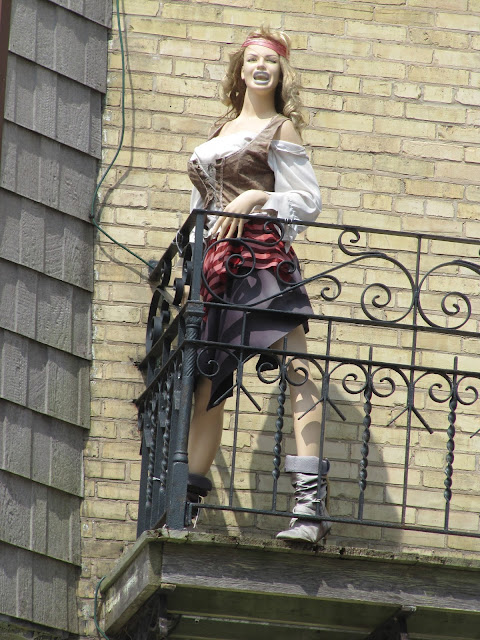 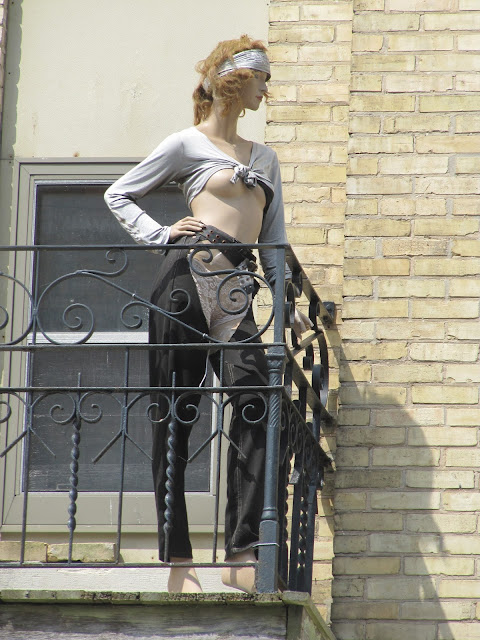 The bar is well-preserved... and well-stocked.  Reminds me of Robin Hood's Pub (R.I.P.) on Parkway in Oshkosh. 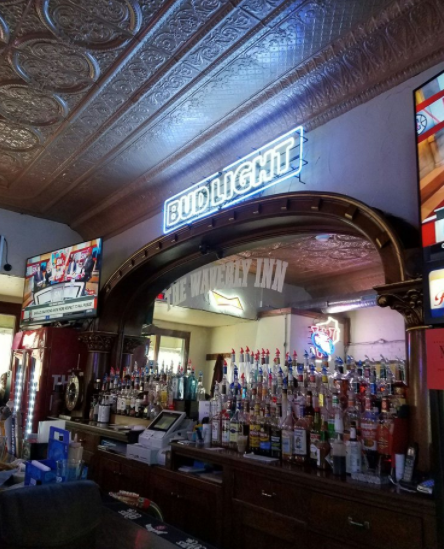