UPDATE. After 7 years of Obamacare threats and dithering from GOP, this is the best they can do 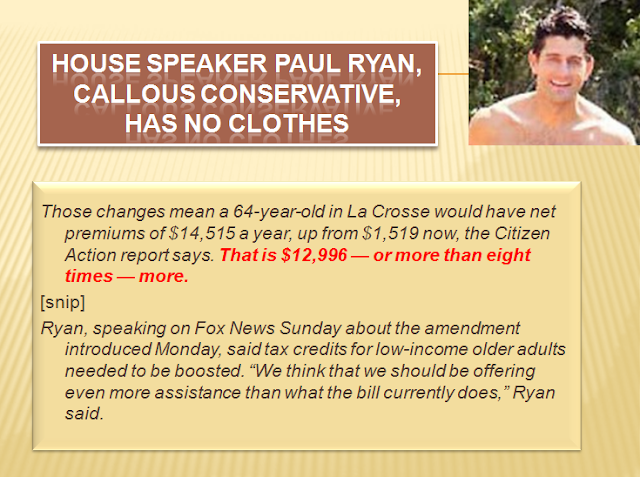 Offering  more?  You just thought about this now? 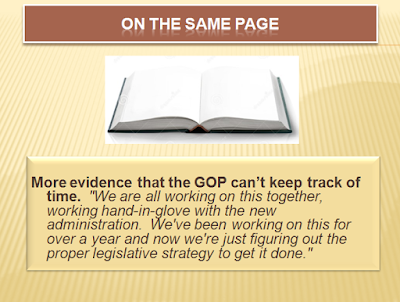 Just 12 days ago, Ryan said he's 'waiting for the Trump administration to be stood up', waiting for Tom Price to be confirmed as Health and Human Services cabinet secretary.

The guy gets away with murder, doesn't he?

As the dithering approaches track #7. 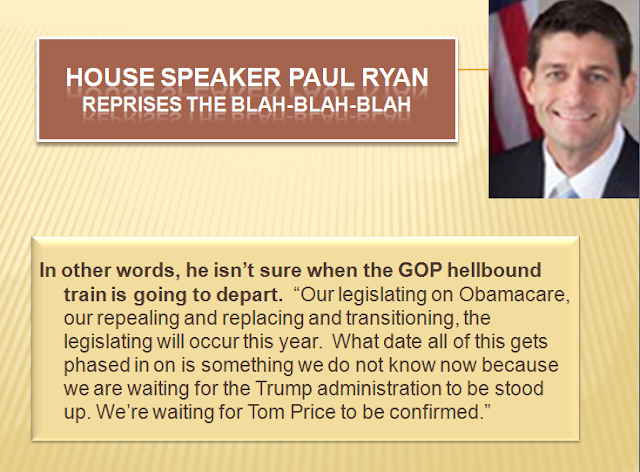 "Hellbound Train" is the title track from the 1st of 2 albums released by Savoy Brown in 1972.  It debuted on the Billboard Top 200 albums chart for the week ending March 18th and spent 21 weeks on the chart, peaking at #34. 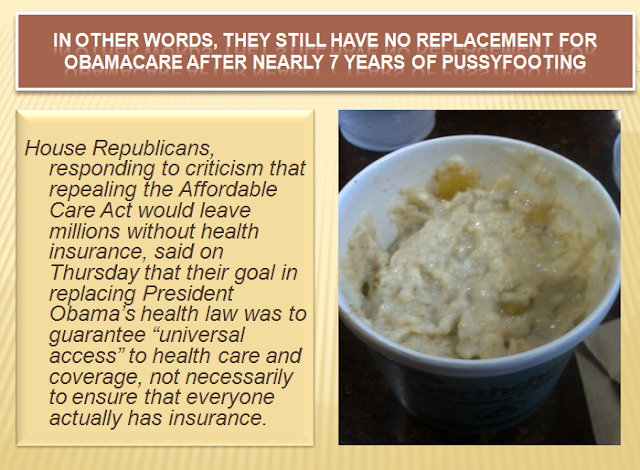 Original 12/6/2016 post, "After nearly 7 years of threats to repeal Obamacare, GOP admits it still has no backup plan", starts here. 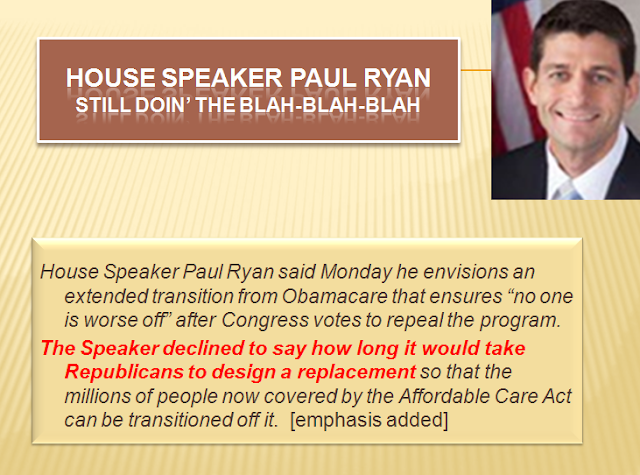 Reported in Ryan: Obamacare phaseout will leave 'no one worse off'.  (Milwaukee Journal Sentinel, 12/5/2016) 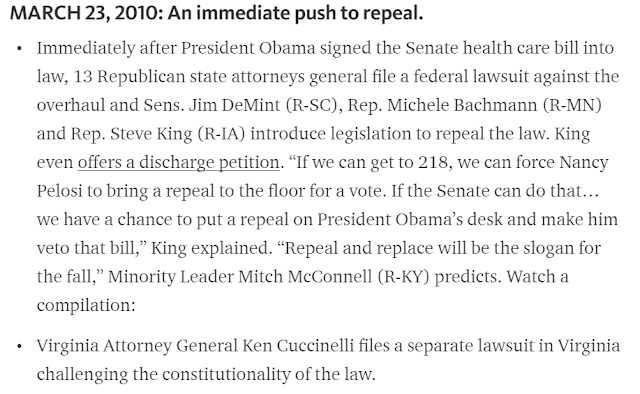