Then and Now: 200 block of Pennsylvania Avenue West near Liberty Street


Then.  A black-and-white print from the Borg Studio. 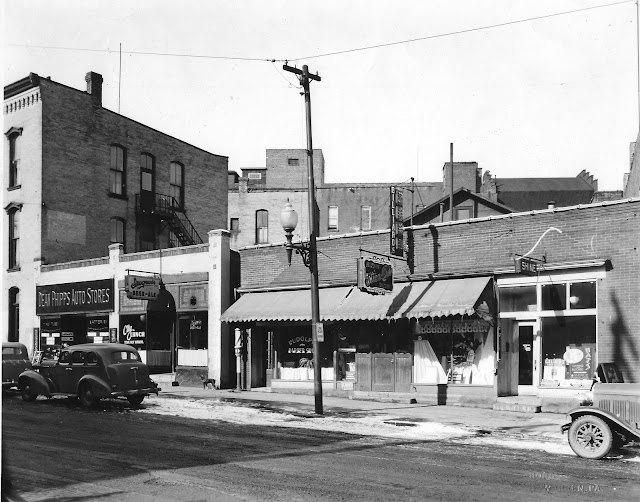 For many years, the corner business in the 3-story building at 100 Liberty Street was Widmann Drug Store.

According to the 1967 Warren City Directory, the following businesses on Pennsylvania Avenue West, listed from left to right, occupied the 5 storefronts shown above (with 1983 updates) 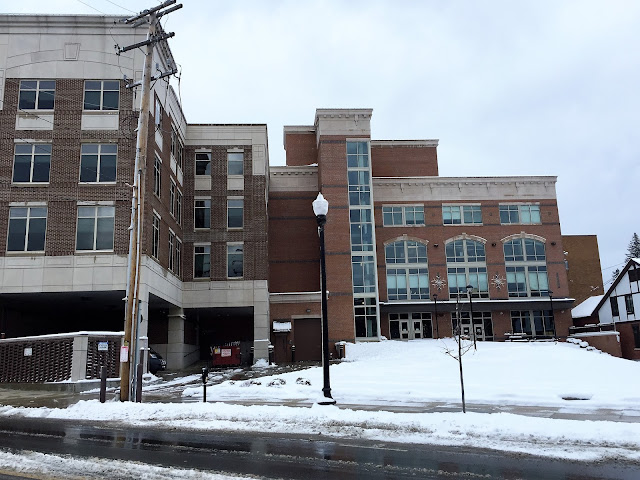 Labels: Then and Now, Warren PA