UPDATE Pamela Ramsey Taylor goes gossamer in her own defense 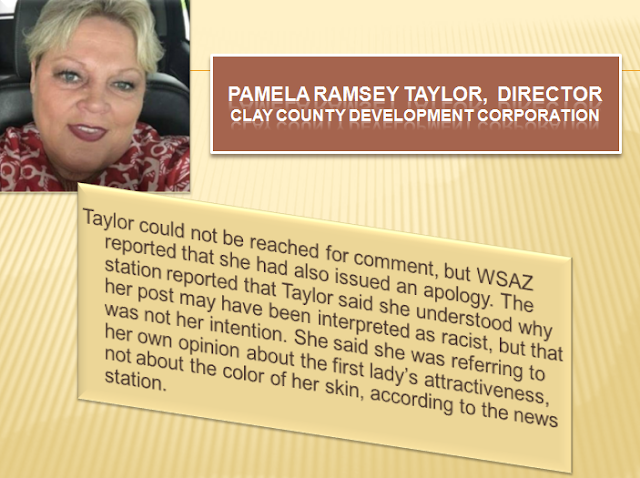 As the article goes on to note:


There is a long and ugly history of comparing black people to apes.

Trump received 77.4% of the vote in Clay County. 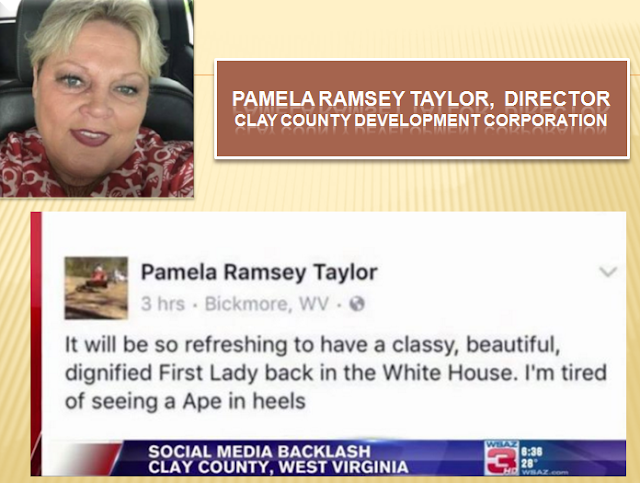 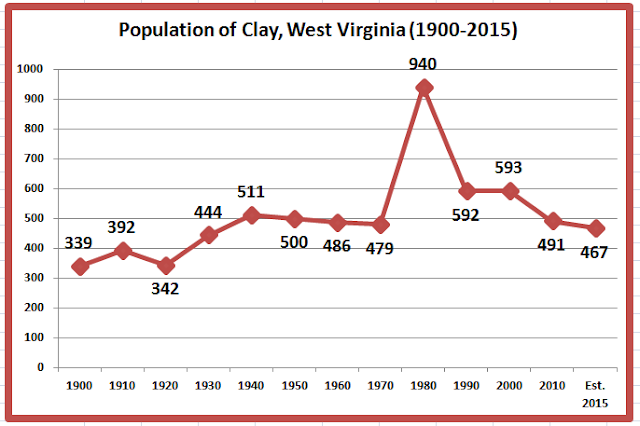 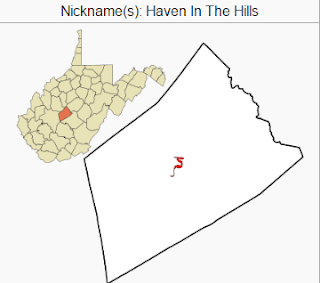