UPDATE. Certain Trump supporters might consider this to be a Make America Great Again platform statement 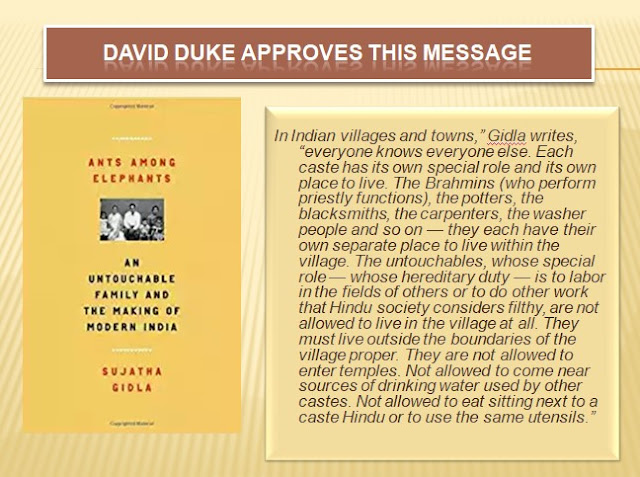 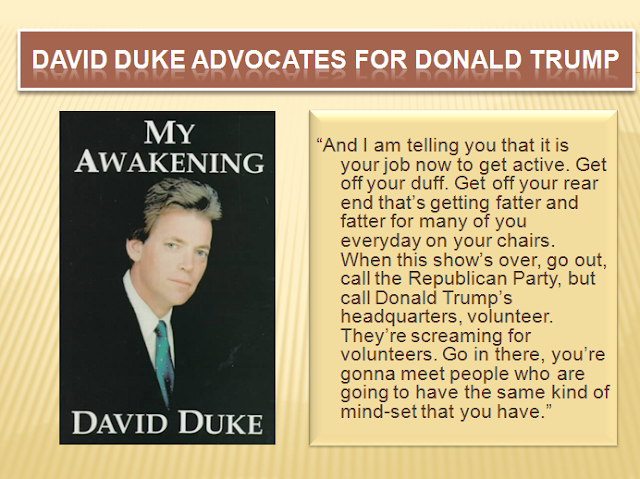 It doesn't appear as though Donald has yet thanked him for his support.