D'Onofrio served as Middleton City Engineer from 1961 to 1968.  He wrote a series of unpublished reminiscences in 1980.


At the point where Mayflower Drive becomes Columbus Drive. 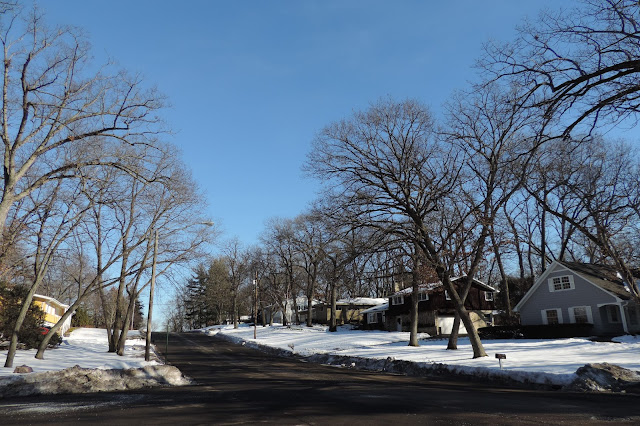 Columbus Drive was dedicated in the fourth addition to Sak's Woods in 1961.  This last portion of the Sakrison Woods was sold to a group of Madison professional men headed by realtor Charles Gill and included  Dr. Gordon Marlow and developer Robert Shaw.  The group hired Madison surveyor Anthony Thousand for the design of the plat.


The north side of Columbus Drive between Nina and Pinta courts 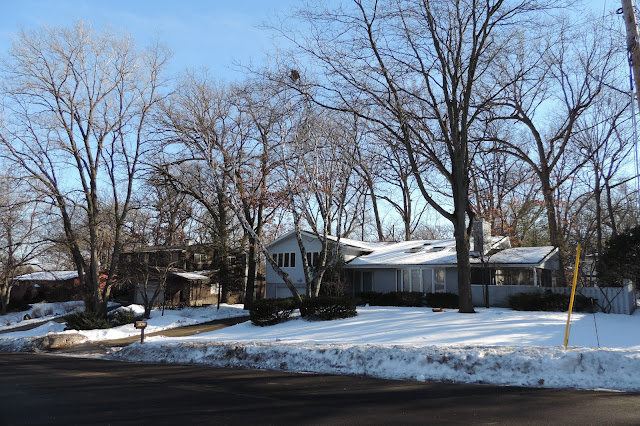 Mayflower Drive was an existing street.  A name change was necessitated, however, as the road changed direction.  Starting out as a north-south street, it turned into an east-west street and this created problems due to the adopted city numbering system. 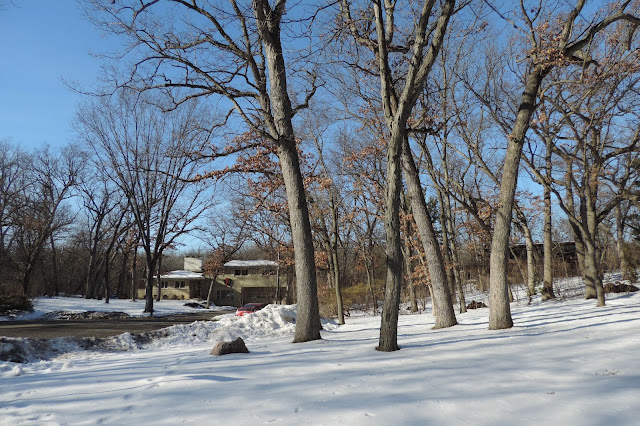 Thousand selected the name Columbus  Drive.  The three cul-de-sacs to the north were named after that famous explorer's three ships:  the Nina, the Pinta and the Santa Maria. 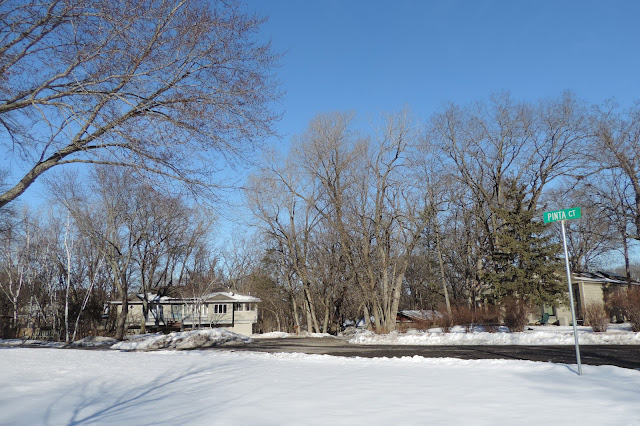 The four names are, perhaps, the most meaningful and related set of street names in Middleton. 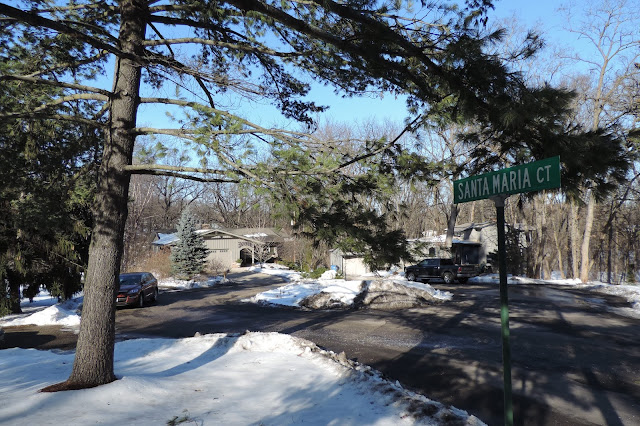