Wrong on all counts: The wishful thinking of Arthur Laffer

Look for the Republicans to 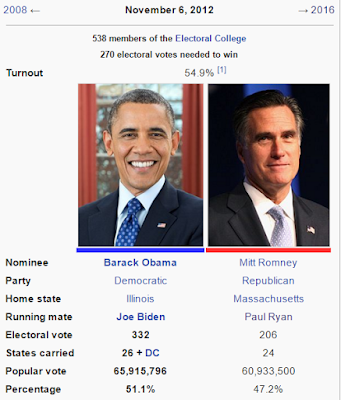 Democrats gain 8 seats in the House.  Arthur is wrong, part 3.

The Hill, 1/10/2016
Transcription by Bradford Richardson.
to whom this song is dedicated