So full of himself.

But amid widespread speculation that he could soon become a candidate for national office, the governor told reporters later he would not make any promises about completing a second term if re-elected.

The company's General Counsel has been digging deep. 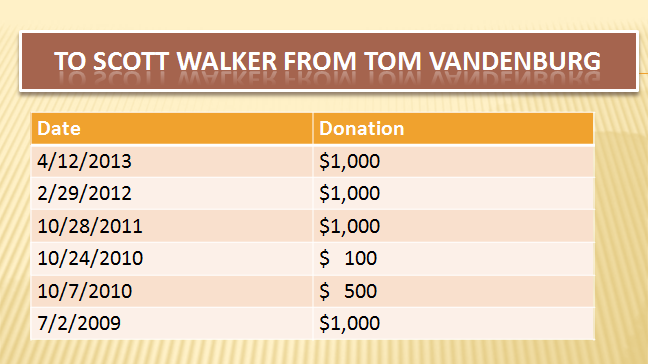 As has the wife of founder Donald Schneider.