Another Reason, I Suppose, to Protest the Installation of Sidewalks "After the Fact" 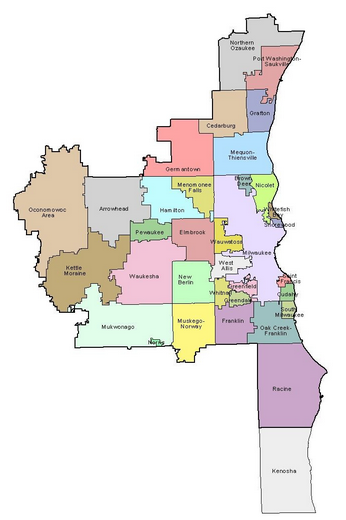 And who's off the list? The perennially cash-strapped Rhinelander School District, for one. 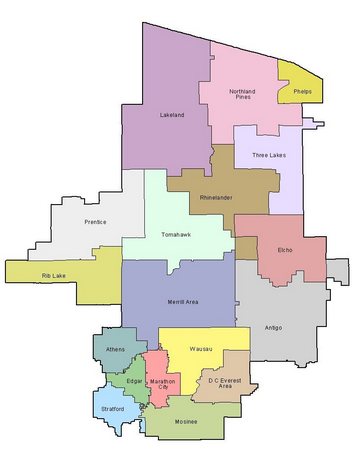 "We have students living 43 miles away."   For districts like the Lakeland Union High School District — one of the largest districts in the state geographically and situated near the Michigan border — the money is essential. This year Lakeland will receive the second-largest aid package, at $143,000.

Not in my front yard.