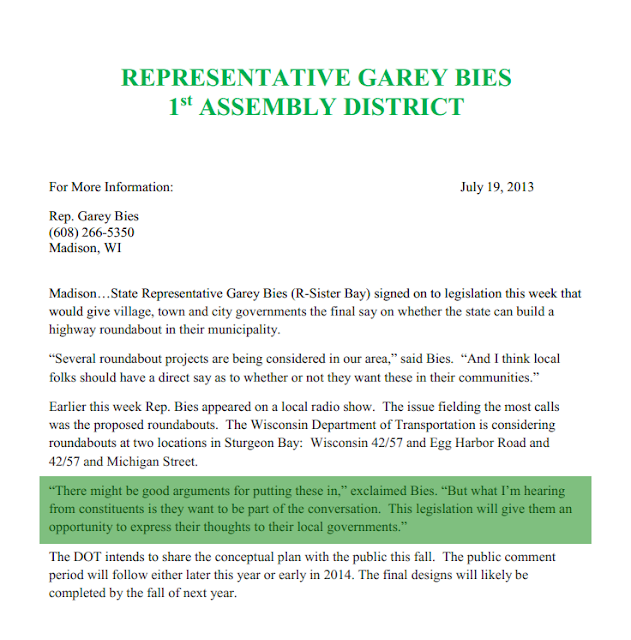 "This legislation will give them an opportunity to express their thoughts to their local government."

Sadly, this is an elected official speaking.

Gary, here's how it works.

Sturgeon Bay residents can contact their local elected officials, i.e., the Mayor and members of  the Sturgeon Bay City Council.

They can email the city.  They can even email Dan directly.  (But not the mayor and the rest of the council.  Come on, Sturgeon Bay, it's the 21st century.)

They can attend a council meeting and express their opinions during the "Public comment on non-agenda items" portion of the meeting.

No additional legislation is required.

Oh, and by the way, where does most of the funding for these road projects come from? 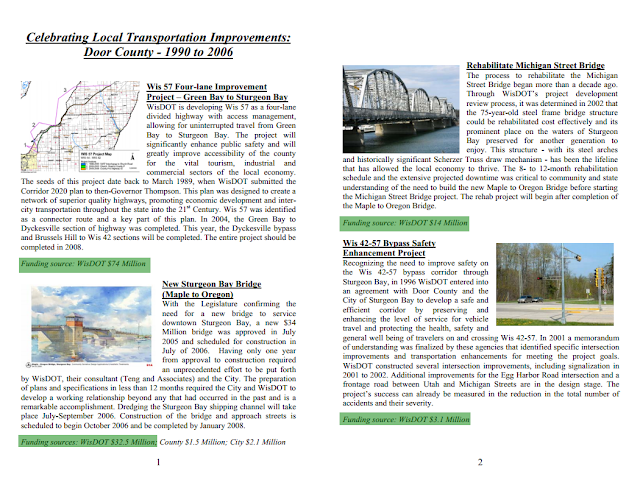 I suspect these open house meetings are like Groundhog Day for Tony Kemnitz and other DOT staff. 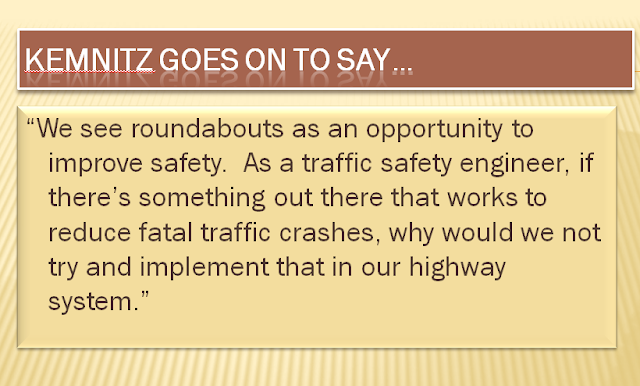