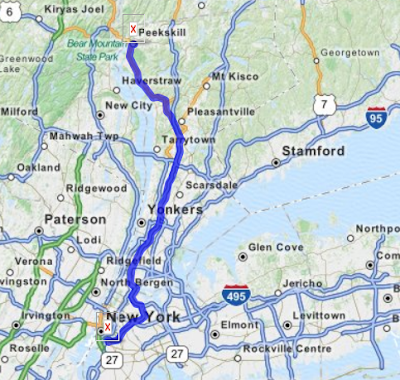 The alleged attacker, Ralph Neptune, 46, who is homeless, was with his wife on the second floor at the Brooklyn Heights Branch of the Brooklyn Public Library when he spotted the racy videos on the 52-year-old victim’s screen around 7:20 p.m., police sources said.

Then Neptune’s wife started screaming, “How are we going to get back to Peekskill?” the source said.
Posted by Retiring Guy at 9:28 PM