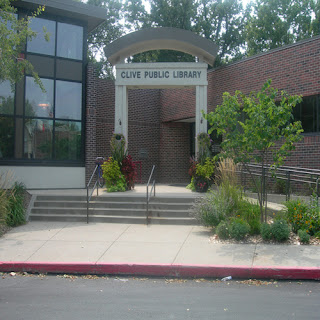 Excerpt: The Library Board of Trustees approved the new hours March 19. Library staff members said they wanted to avoid cutting morning hours, when the majority of children’s programming occurs. \

It’s unknown if the City Council will restore funding in future years.

“Our collective desire is to restore hours and funding, if it’s possible in future budget cycles,” Mayor Scott Cirksena said. 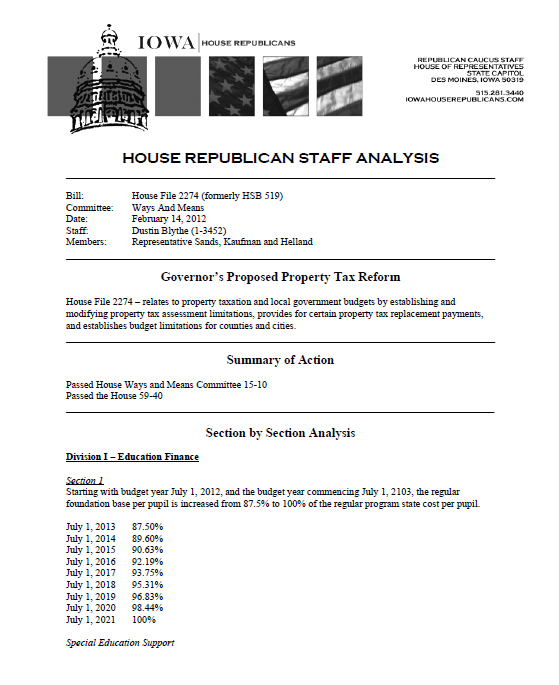 “Depending on what happens there, we may have to look at the levels of funding for all services that we provide in the city of Clive. There are some concerns,” Cirksensa said.

Before city leaders began budget discussions, Clive faced a deficit of about $600,000 for the upcoming fiscal year. The council voted 4-1 on March 1 to approve the budget, with Councilman Ted Weaver voting against approval.  [Budget FY12]