Retiring Guy Not Affected by This Legislative Proposal 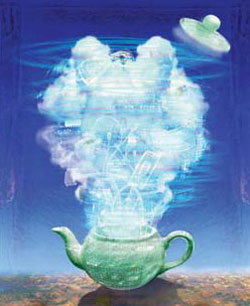 Excerpt: State Rep. Duey Stroebel, R-Saukville, has proposed a law that would end the practice of retired government employees receiving a pension through the Wisconsin Retirement System while working a full-time job with a government employer that participates in the same pension system. His proposal doesn't affect employees such as Wahlen who are already retired or future retirees who want to get private sector or part-time government jobs. But it would affect future retirees wanting to go back to work for more than 1,044 hours per year, which is 26.1 weeks.

Not sure what all the fuss is about, though. A pension is an earned benefit.
Posted by Retiring Guy at 7:32 AM