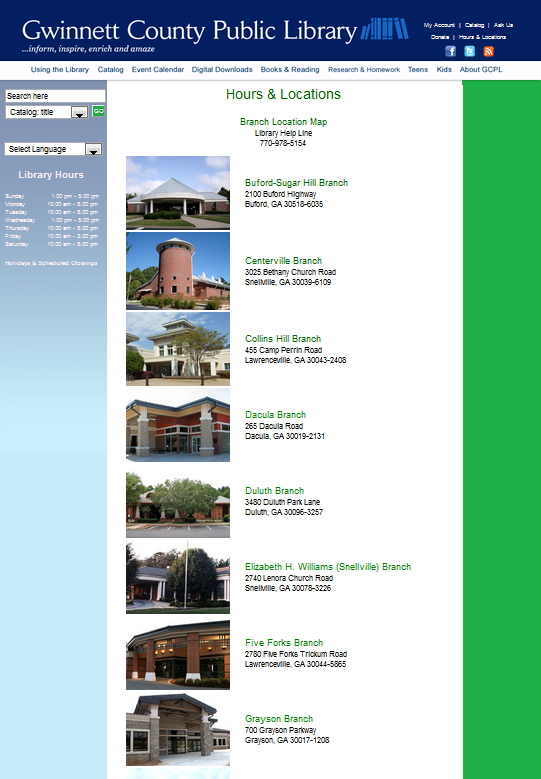 The county will cut library spending by $2.8 million -- or 15 percent -- under the new budget. It will cut subsidies for some social service agencies in half and plans to eliminate them altogether next year.

Advocates say important services will be reduced or eliminated.

“There will be a reduction in service, but in which areas and to what degree is yet to be determined,” said Nancy Stanbery-Kellam, executive director of the Gwinnett County Public Library.

Commissioners say more cuts are coming. Despite those approved Tuesday, the county’s $448.6 million general fund budget begins the year $18 million in the hole.
Posted by Retiring Guy at 10:43 AM