Calling it Quits After 69 Years on the Job 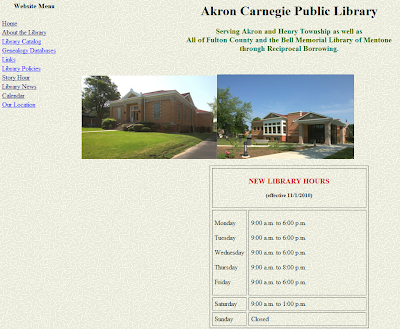 Excerpt:     Velma Bright says she'll retire at year's end from her job as director of the Akron Public Library. She started working for the library in 1941 soon after graduating from high school in the small town about 40 miles south of South Bend, then became director in 1950.

Bright tells The Rochester Sentinel that she's glad the library's original 1915 building was doubled in size with a 2004 expansion that added room for computers, reading stations and a meeting room. 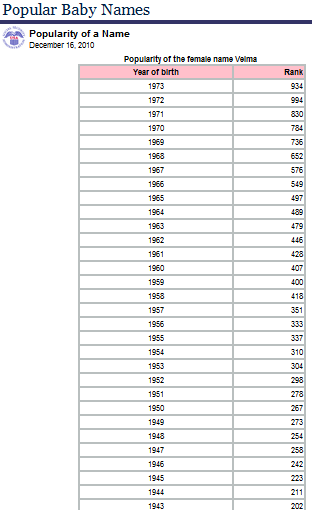 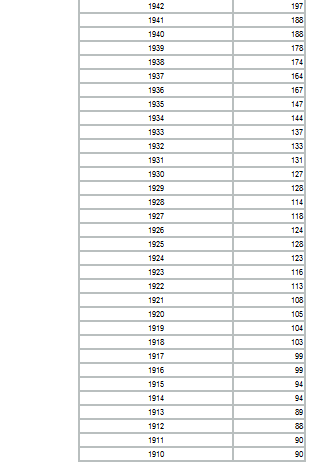