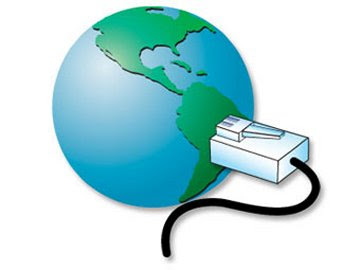 Sharon Luebbe, supervisor for the Hatley branch of the Marathon County Public Library, said adding broadband access at her library will improve reliability and speed up the three computers available to the public and possibly allow more computers to be added.

"Occasionally, they lock up because of high usage," she said. "There are times people are waiting to get on."

Still, the library's computers are faster than the home computers of many residents who have only dial-up service, Luebbe said. Broadband will make the machines even more useful to patrons.

Garrett Erickson, computer manager for Marathon County Public Library, said the new service planned for the Hatley branch should at least double the speed. For example, digital books will be downloaded much faster, he said.

Ann Harris, director of Frances L. Simek Memorial Library in Medford, said broadband access at her library definitely will improve the reliability of 19 computers available to the public.

As in Hatley, Medford's system at times becomes so overloaded that machines freeze, Harris said. The new service will allow users easier access and faster service for video sites such as YouTube.
Posted by Retiring Guy at 6:51 AM