Linton is the county seat of Emmons County. 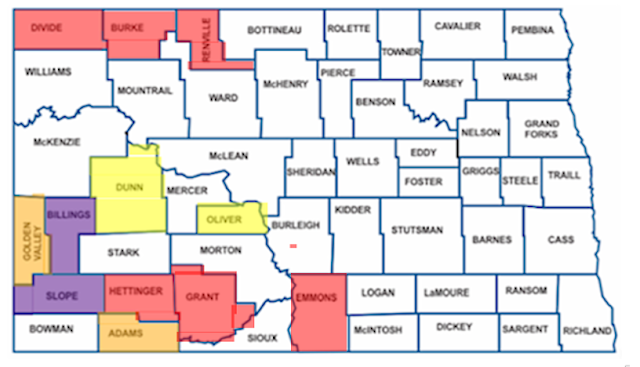 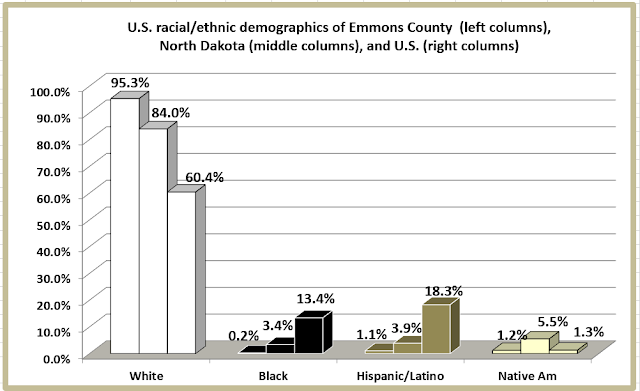 
''When this office opened, every fourth business place on Main Street was closed, Linton was headed to becoming a ghost town,'' said Mrs. Horner, whose husband now milks their 50 cows on his own. ''My paycheck makes our house payment and our farm payment.''


The Linton call center was started by Philadelphia businessman Hal Rosenbluth, who said he wanted to help farm families during the drought of the late 1980s. Rosenbluth said the center's work was so impressive that he expanded it and opened other travel centers in North Dakota. He sold the centers in Linton, Dickinson and Williston to American Express in 2003.