Greetings from Trump's America: Juneau County, Wisconsin, where many voters haven't been paying attention since at least 2015


Many voters say they’ve paid little attention to the bill, which Congress is expected to pass this week. Others say its swift and twisting path toward passage has left them in the dark about its final shape and impact, fueling their skepticism about its benefits. 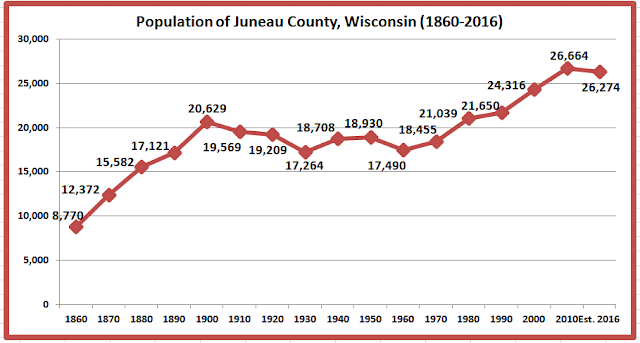 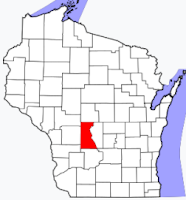 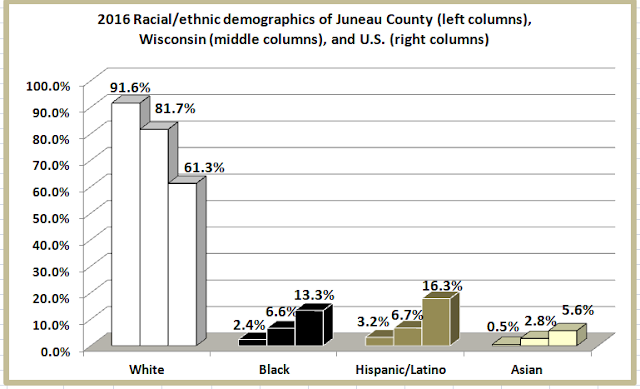 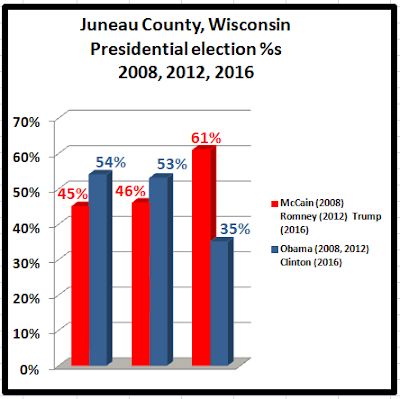 I'm a white guy reaching retirement age that has a hard time understanding inequality. Was born in the city, folks had jobs that could support a family, then we moved to a smaller town that did not offer people the same possibilities. Places considered rural are largely white, yet the racial economic gap simply does not seem to be considered in these outlying places.

I'm white, have spent (and am still $pending) many years in college, yet I feel discriminated against by local business, just as minorities do, because I have been judged by employers that I somehow don't fit in to their plan. I've been turned down for jobs for being over-qualified, and in many instances have wondered whether I was viewed as a threat to their jobs, because I knew things.

Thanks Retiring Guy for your posting on this website, as I often read it but don't know how to respond to it. I largely think white people are not racist, but many white people in rural places face many of the same obstacles that "minority" people do.