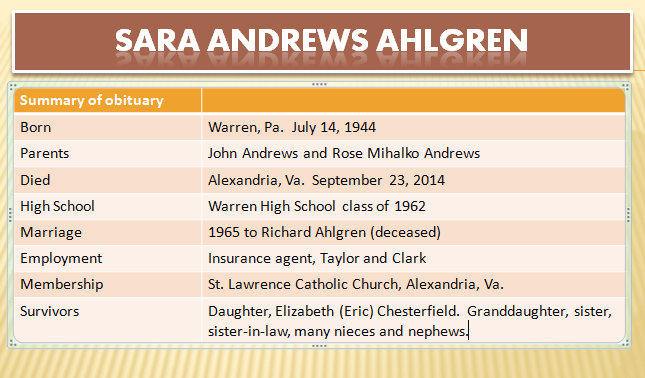 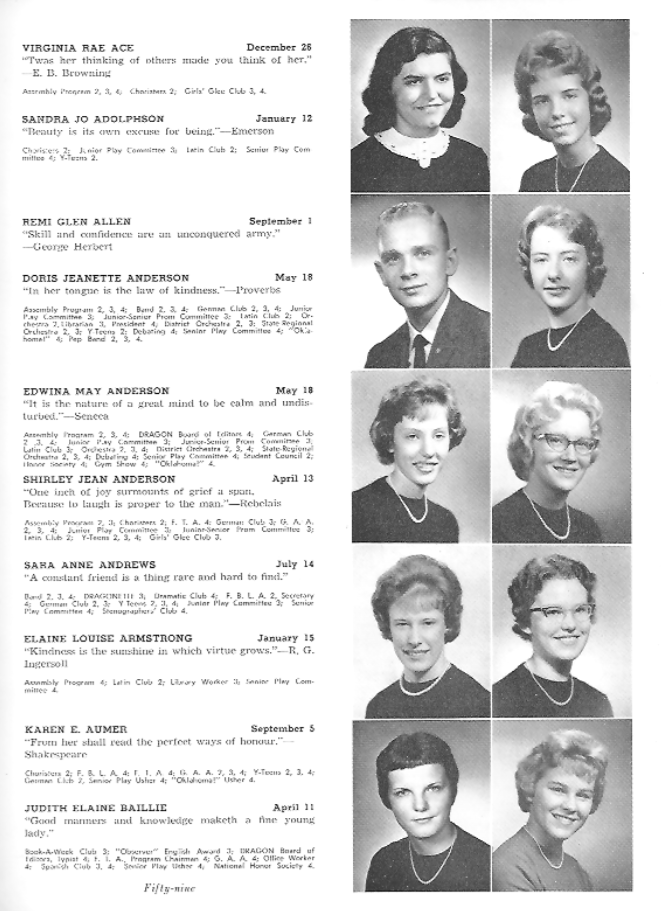 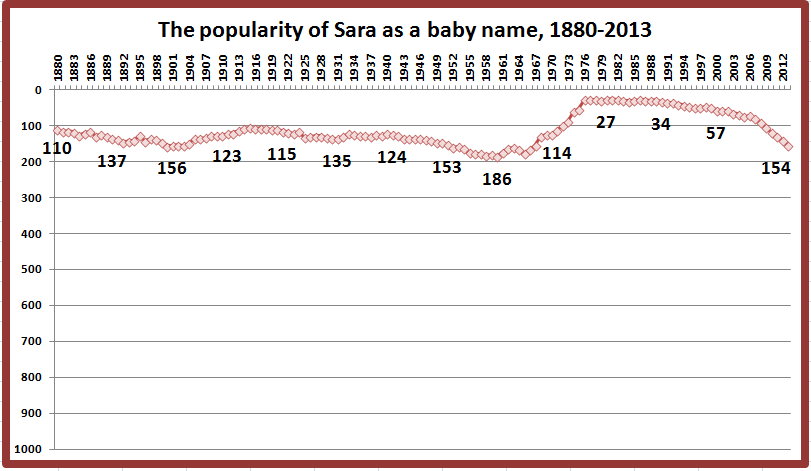 "I Can't Stop Loving You" grabbed the top spot on the Billboard Hot 100 during the week the WAHS class of '62 graduated.