Gearing up/campaigning for the 2016 Republican Presidential caucuses and primaries. 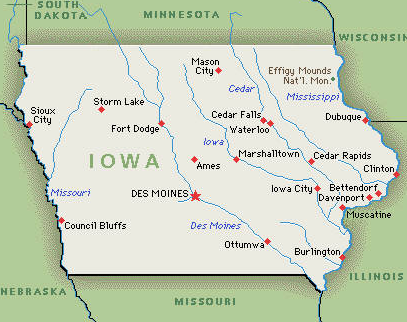 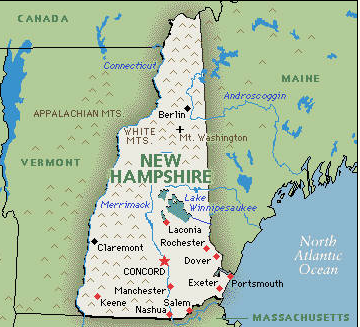 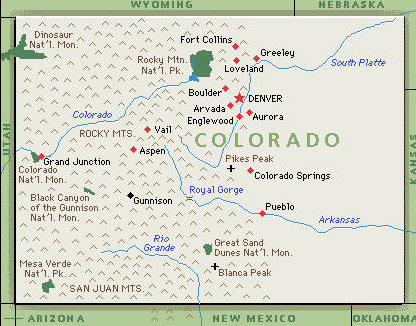 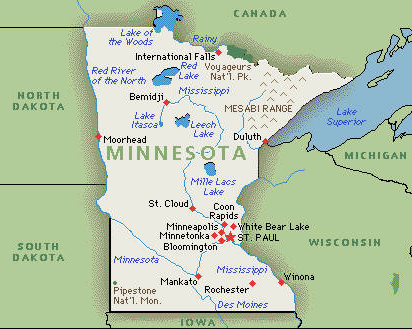 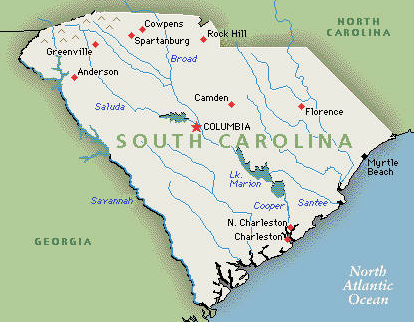 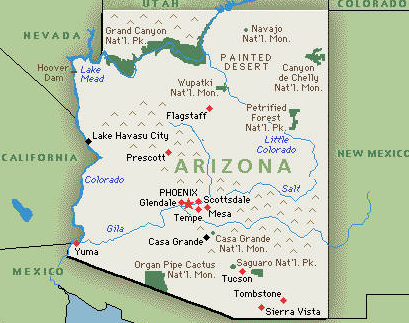 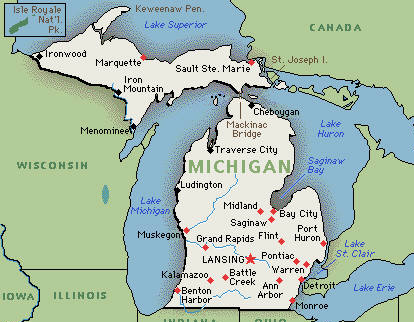 And that's just the beginning.

Again and again and again.  The Republican governor is frequently mentioned as a potential candidate for president in 2016. If Walker and Lt. Gov. Rebecca Kleefisch were re-elected this Nov. 4 but Walker stepped down midterm, the job would go to Kleefisch until January 2019.

Asked Wednesday after speaking to the Wisconsin Hospital Association in Madison if he would commit to serving a full second term, Walker dodged the question.

Asked again whether he would serve all four years of a second term, Walker said: "Again, what I'm going to stay focused on and be committed to is telling the people of the state what I plan to do in the next term. I want to be governor and that's the only thing I'm focused on right now."