Racine's 2nd largest employer has bad news to share.  In October, S.C. Johnson & Son Inc. announced that it planned to cut between 100 and 200 jobs in Racine as part of a companywide restructuring over the coming months, but those plans have been revised and cuts could be as many as 400. 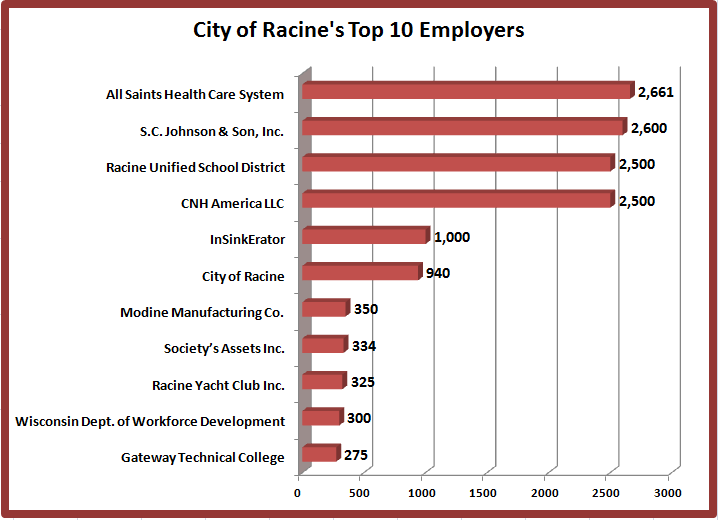 Among the products in S. C. Johnson's stable.