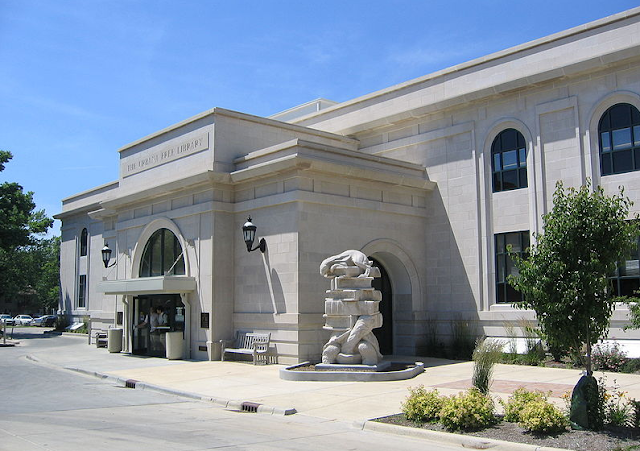 What we learn here:

Some who testified at the special board meeting were "agitated and emotional".  Not at all surprisingly for those of us following this development.

Apparently, board members did not directly address the concerns expressed by the assembled group, in either an opening or closing statement offered, for example, by the board president.

At the conclusion of the public testimony, board members pledged to issue public statements addressing the issue later.  Public statements?   I certainly hope that the first one is delivered with a unified voice.

Anne Phillips, the Director of Adult Services, is leaving after a job-related dispute with her superior, library Director Deb Lissak.  (Further roiling of already churning waters.)

Lissak received mixed reviews from staff.  Several employees spoke favorably of the library director and her dedication to her work. Others suggested there are leadership issues that ought to be addressed.