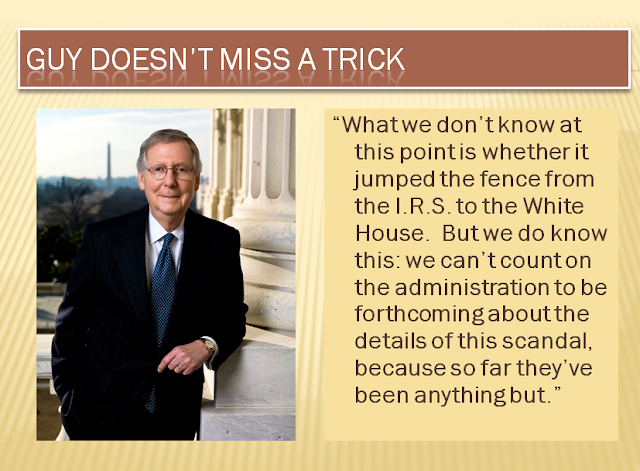 From the same mouth that gave us this. 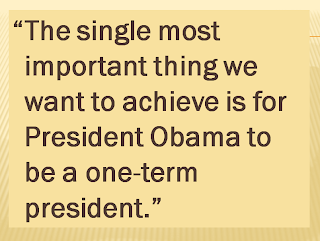 From a 10/23/2010 interview published in the National Journal

It became something of a tag line for him, complete with smirk.

Excerpt (with bullet points and bold added):   It’s important to review why the Tea Party groups were petitioning the I.R.S. anyway. They were seeking approval to operate under section 501(c)(4) of the Internal Revenue Code. This would require them to be “social welfare,” not political, operations.

There are significant advantages to being a 501(c)(4).
In return for the tax advantage and the secrecy, the 501(c)(4) organizations must refrain from traditional partisan political activity, like endorsing candidates.

Excerpt:    Senate Minority Leader Mitch McConnell picked up an endorsement Tuesday from a national tea party group, continuing his courtship of groups advocating limited government as the Republican tries to head off a primary challenge as he seeks a sixth term next year.

The endorsement from TheTeaParty.net comes as McConnell rakes in campaign cash and airs television ads while Democrats look for a challenger to the longest-serving senator in Kentucky history. 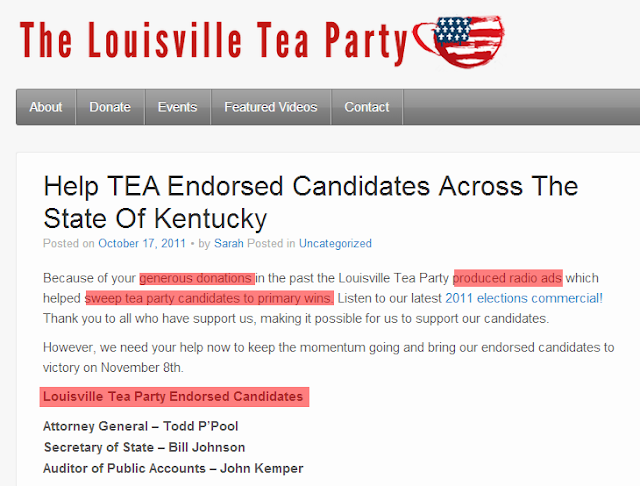 Perhaps the special attention was justified.