Cell phones and hip bones UPDATE. It's all your fault, Bill Curry 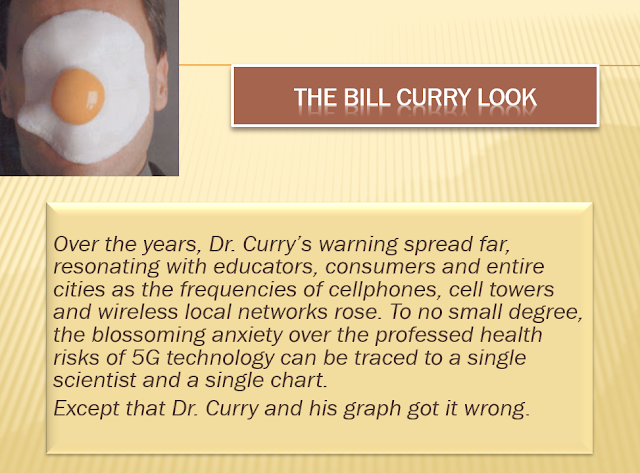 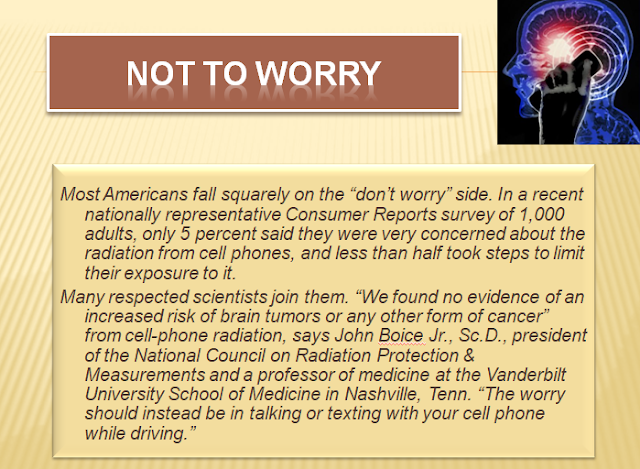 Reported in Does Cell-Phone Radiation Cause Cancer?  (Consumer Reports, 9/28/2015)

WE'RE ALL GONNA DIE!!!  The degree of exposure depends on several factors, including the type of cell phone being used, how far the user is from the cell phone’s antenna, how much time is spent on the cell phone and how far the user is from cell towers. Because smartphone users are likely to use their smartphones more extensively, and also carry these devices with them at all times, it stands to reason that cell phone radiation may pose potential health issues. 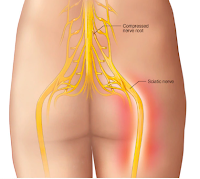 Cell-phone sciatica is a pain in the buttSitting on your smartphone can do more than just bend the device.  (Consumer Reports, 4/14/2015)

Specifically, it can trigger sciatica, or pain that starts in your buttocks and shoots down the leg. I know that because, as a practicing neurologist, I have seen several patients complaining of the problem over the past few years. And I've been able to trace it back to the object tucked into their back pocket. 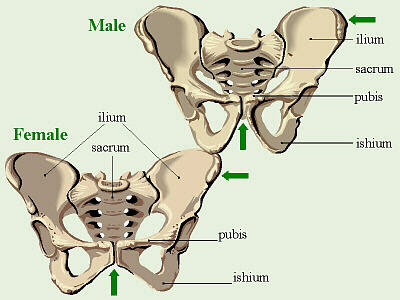 With the operative word being "may".

Excerpt: Using an X-ray technique used in the diagnosis and monitoring of patients with osteoporosis, researchers from Turkey's Suleyman Demireli University measured pelvic bone density in 150 men who regularly carried their cell phones attached to their belts.

The researchers found that bone mineral density was slightly less on the side of the pelvis where the mobile phones were carried than on the side that was not in contact with the phones.

The difference was not statistically significant and fell far short of approaching bone density reductions seen in people with osteoporosis. 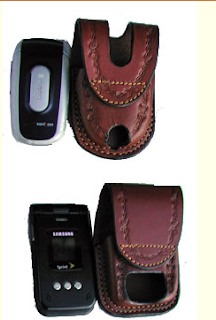 For those of you for whom the operating word is "meh", these all-leather cell phone pouches from Australia -- have Velcro closures and slip upright on any belt -- are certainly an eye-catching accessory.
Posted by Retiring Guy at 1:58 PM