UPDATE: Notice anything about the board of directors and staff of the Wisconsin Institute for Law and Liberty? 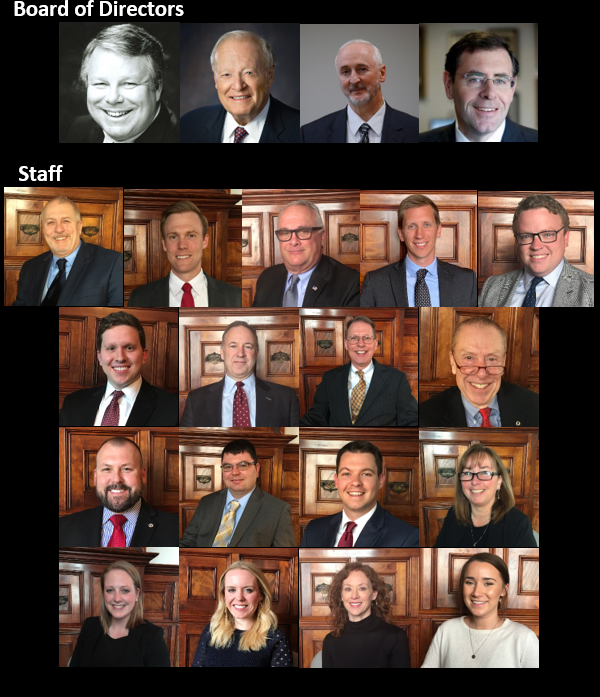 The incorrigibly retrograde WILL has most recently been in the news for this transphobic action:

Wisconsin Institute for Law and Liberty (WILL)

And who's this Michael Grebe guy?

You really haven't been paying attention, have you?

Just a sampling of the Grebe family largesse. 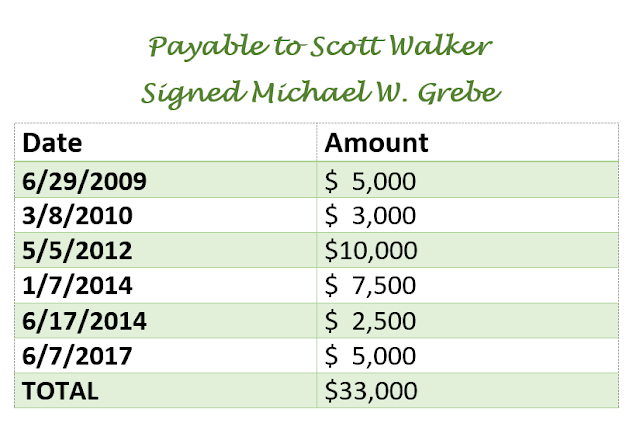 
The Republican governor's opponents wanted to know whether the Milwaukee group helped draft the bill or coached those who testified for it. Their suspicions were rooted in the fact that Michael Grebe, one of Walker's closest advisers, leads the powerful yet mostly inconspicuous voice for American conservatism. Diane Hendricks, a billionaire roofing-supply executive who is Walker's top individual donor, is on its board.

Behind Scott Walker, a Longstanding Conservative Alliance Against Unions.  (The New York Times, 6/8/2015)


Less than a week after he was elected governor of Wisconsin in 2010, Scott Walker went to Milwaukee at the invitation of his political patron, Michael W. Grebe.

Mr. Grebe was Mr. Walker’s campaign chairman. He was also president of the Bradley Foundation, a leading source of ideas and financing for American conservatives. And the bankers, industrialists and public intellectuals on the foundation’s board wanted to honor the state’s next governor over dinner at Bacchus, a favorite restaurant of the city’s elite.


Most recently, Grebe served as GOP Gov. Scott Walker’s campaign chair during his three successful elections in 2010, 2012 and 2014. In Wisconsin, Grebe contributed nearly $111,000 to GOP and conservative legislative and statewide candidates between January 1995 and June 2015. Topping the list of recipients was Walker, at about $30,000, followed by former Republican Attorney General J.B. Van Hollen at $12,000.