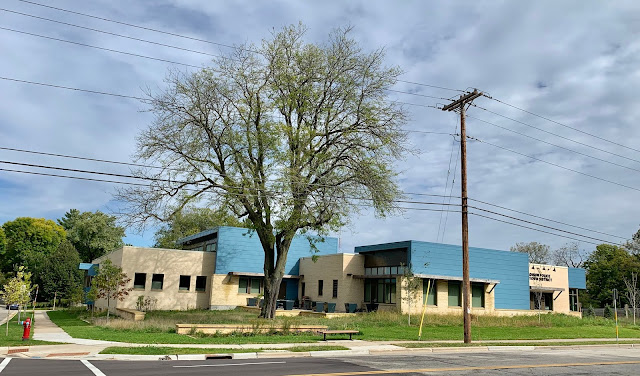 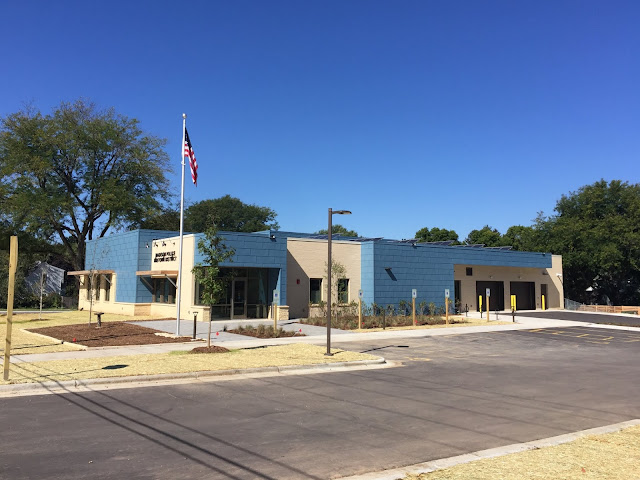 
Lengfeld has a last-minute list of tasks that need to be completed at the new building — landscaping, fixing lighting and acquiring more chairs — but the station at Mineral Point Drive and Westmorland Boulevard is functioning.

The approximately $10.5 million facility is located at the site of the former Mount Olive Lutheran Church, 4020 Mineral Point Rd. The city bought the lot in March 2014 with the intention of creating a new district to relieve pressures on existing stations, particularly the south and west districts. 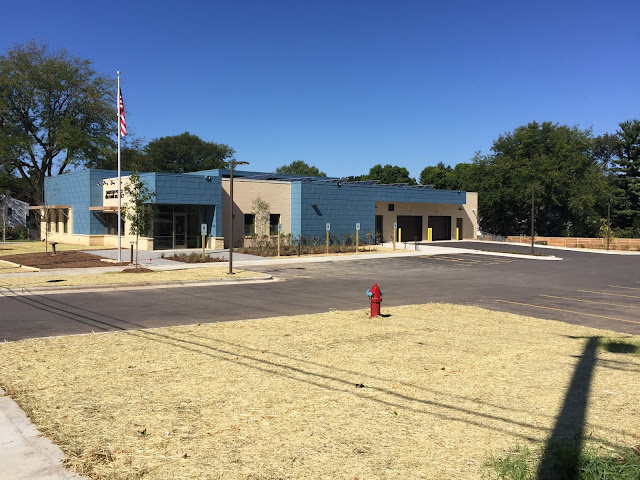 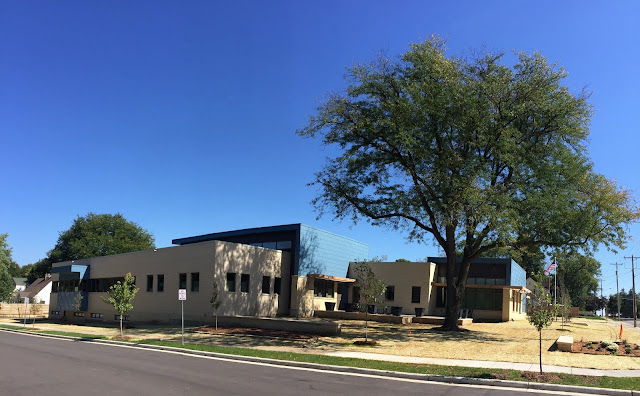 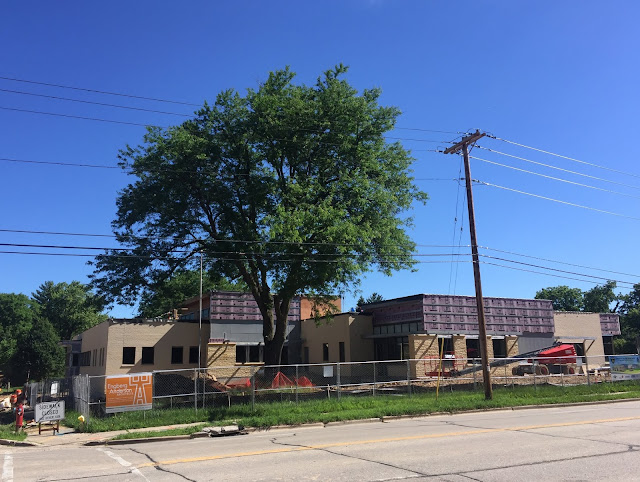 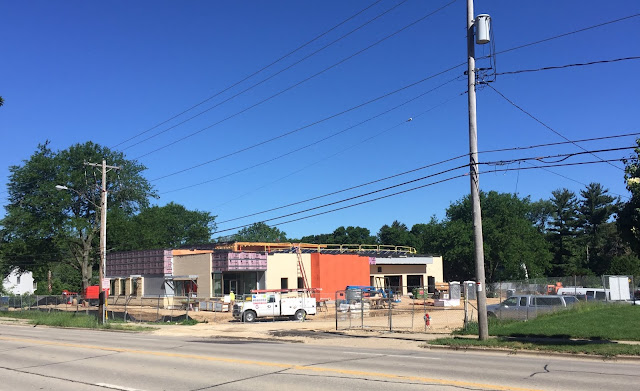 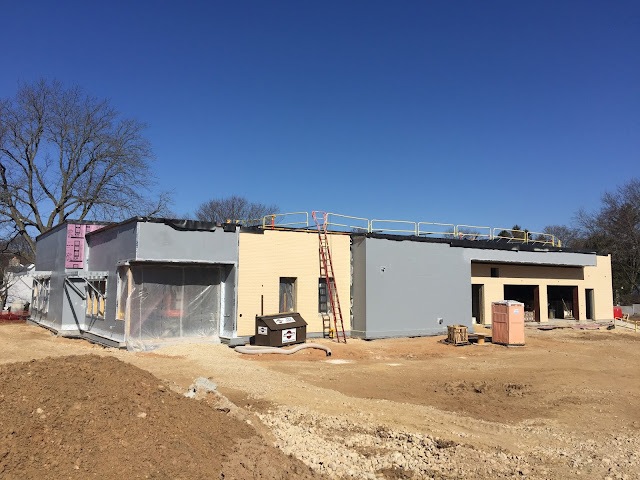 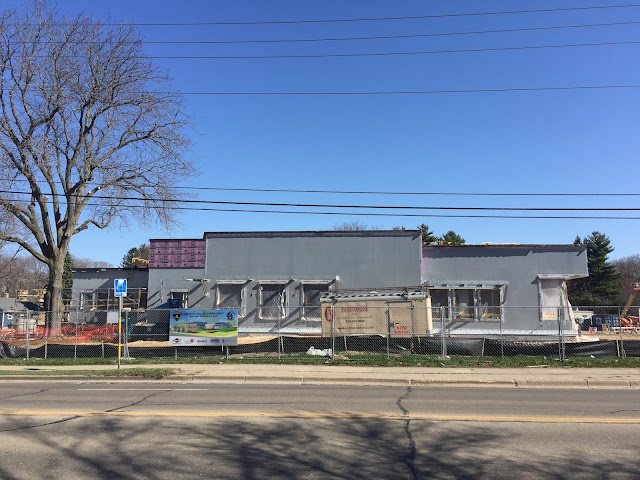 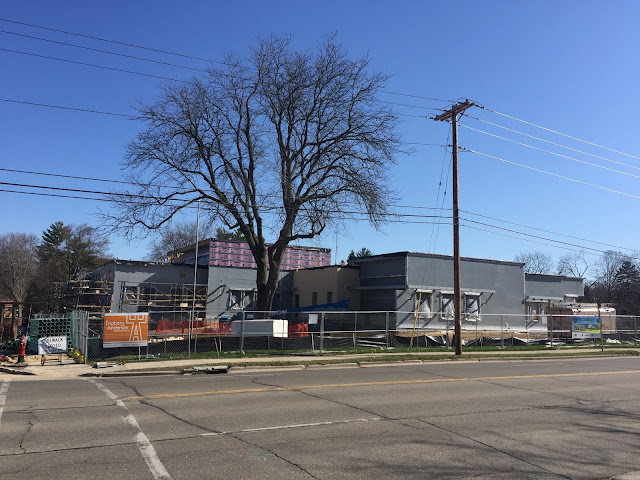 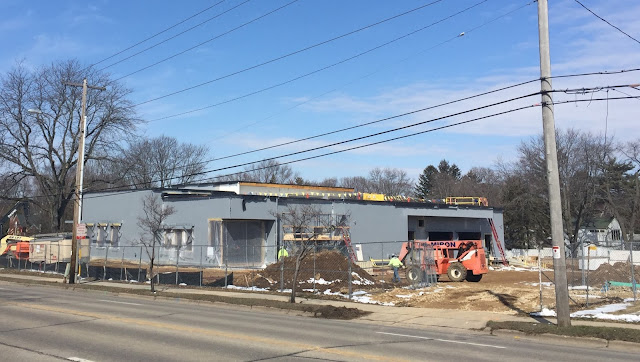 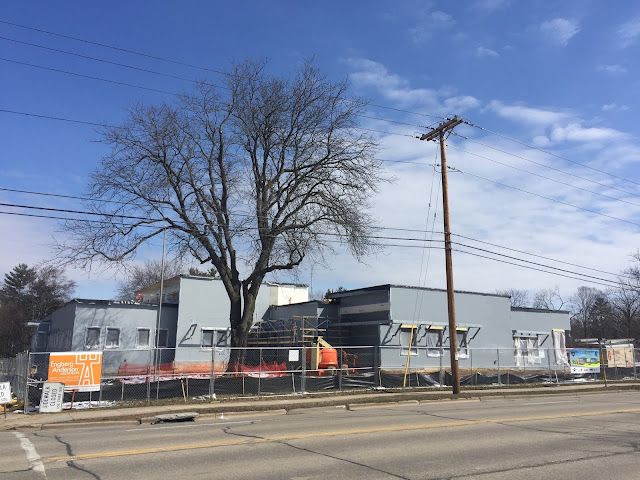 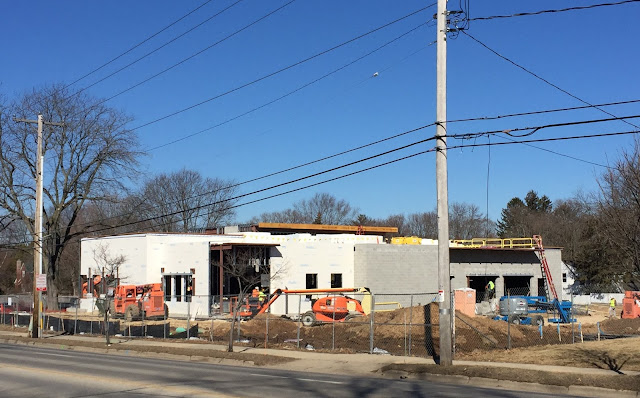 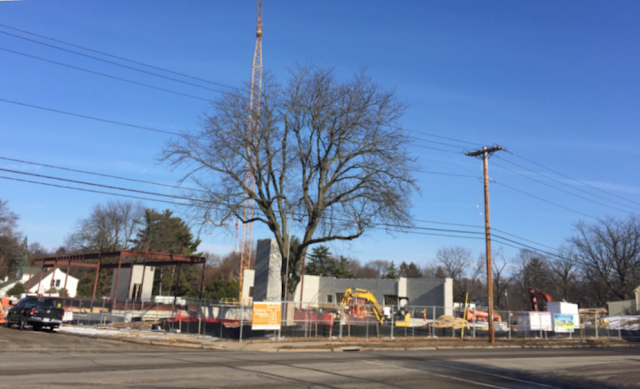 Photo by Retiring Guy
From the project page. 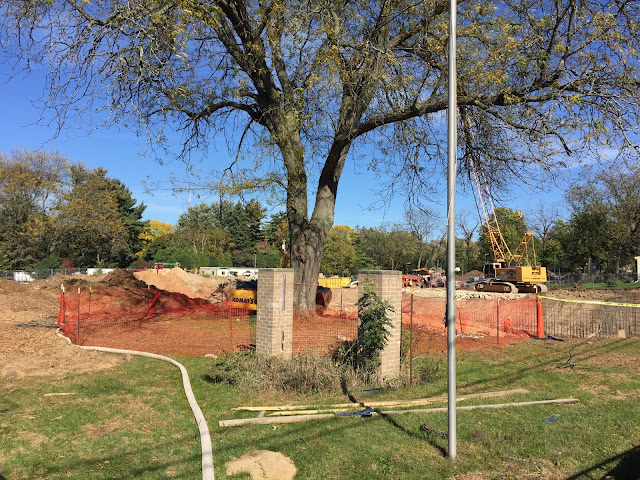 
When the Midtown District opens next August at the former Mount Olive Lutheran Church site at the intersection of Mineral Point Road and Westmorland Boulevard on the Near West Side, it will take a big chunk of the West District’s workload as well as some from the Central and South districts.

At the intersection of Mineral Point Road and Westmorland Blvd. 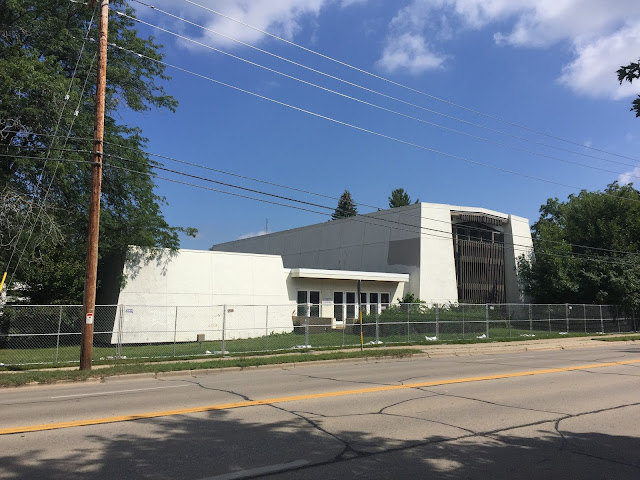 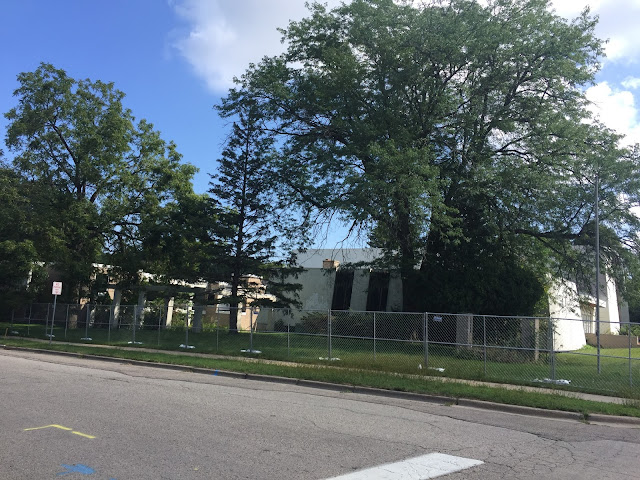 A view that includes the house that will be demolished along with the church. 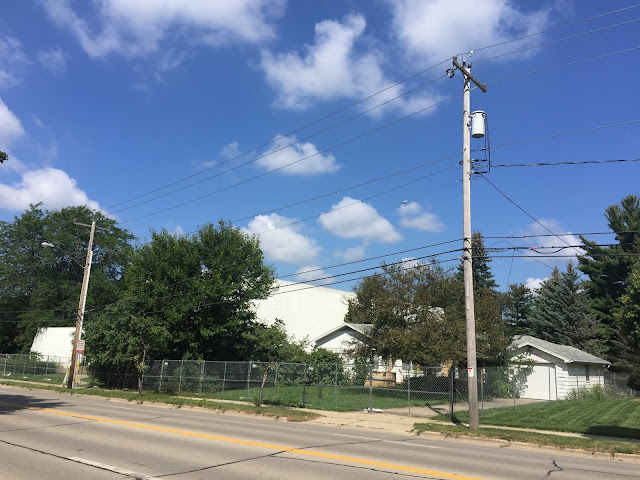 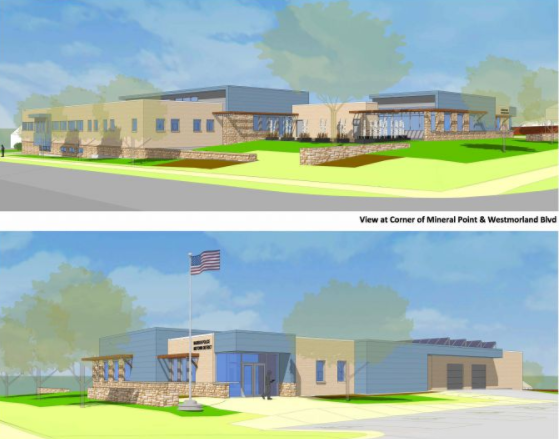