Foxconn will provide no benefits to St. Croix County, but this $600 million infrastructure project already has 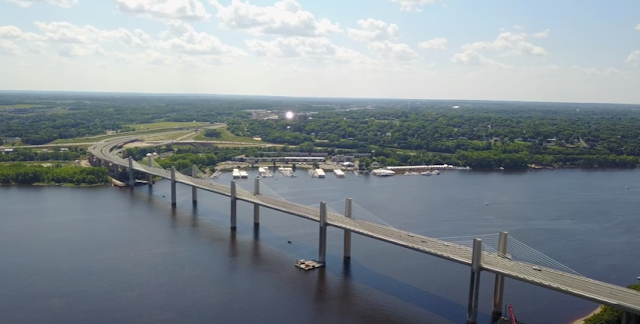 
The new St. Croix River bridge will effectively move Minnesota five minutes closer to his house in St. Croix County, Wis., in terms of driving time. The bridge has already boosted the value of his property 25 percent — in line with values in Minnesota.

And it will bring more traffic, jobs and business — just like in the Twin Cities. 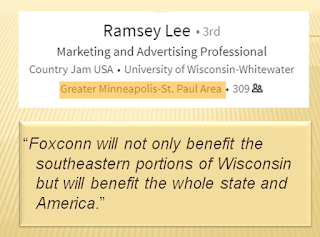 Related reading:
In western Wisconsin, regional economic growth has ‘Momentum’ of its own.  (Wisconsin Technology Council, 12/7/2009)

In parts of western Wisconsin, the ties to Minnesota seem almost as strong as those to the Badger state. Many people in Wisconsin’s border counties read Twin Cities newspapers, watch Twin Cities television stations, follow Twin Cities sports teams and, most likely of all, see their economic destinies as linked to Minnesota’s metropolitan powerhouse.