And Trump continues to tread water.
Most recently with some pronounced bobbing. 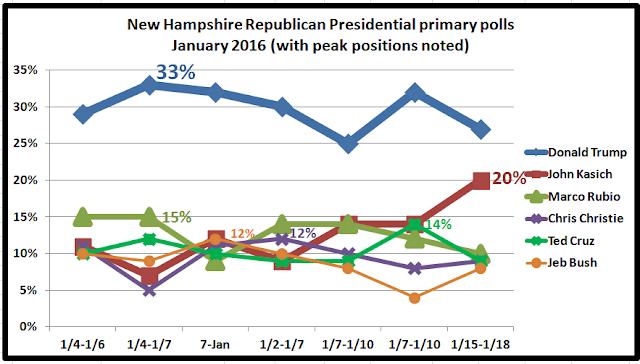