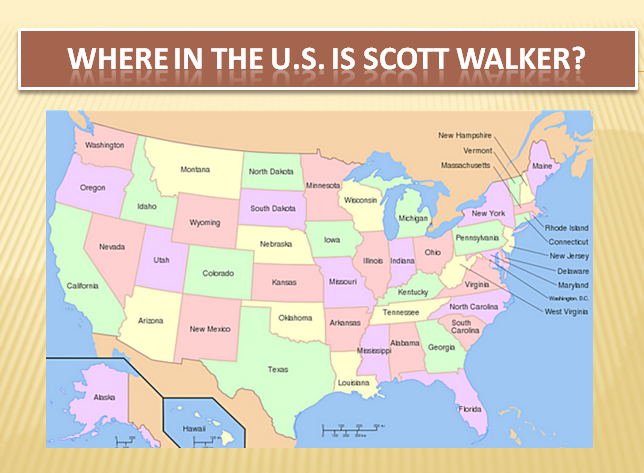 Information no longer being released:

The reason for refusing to release information about the Governor's out-of-state whereabouts is utterly transparent to all of us, as this May 23, 2013, Portland (Maine) Press Herald headline clearly points out.

He needs to give the impression that he's at least thinking about 2014,  not just jockeying for position for 2016 Republican Presidential nomination.

The blundering continues, and they'd rather not have us know about it.