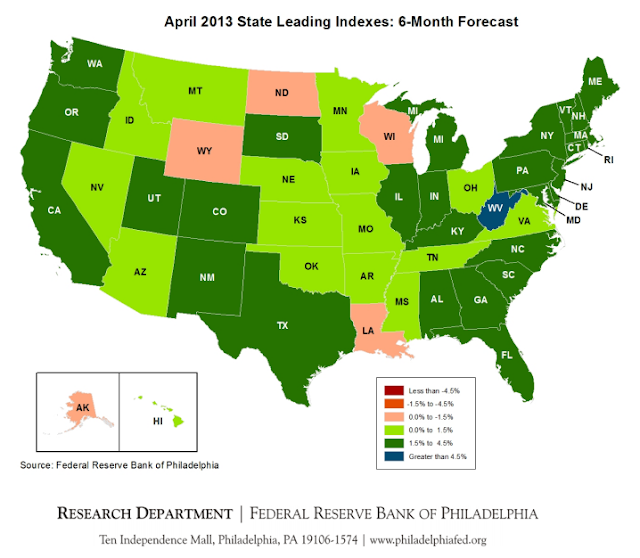 Imperfect, perhaps, but obviously not too far off the mark.

Excerpt:   The most accurate reading of the state's employment trends show Wisconsin ranks at No. 44 in private-sector job creation in the most recent 12-month period. In the same time frame, also using accurate data, Wisconsin ranks as the nation's fifth worst in terms of the erosion in private-sector wages, in which the state's 2.2% decline is twice the rate of the national 1.1% average.