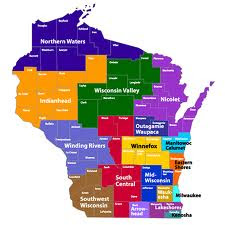 Excerpt:    Library officials are concerned a provision in Gov. Scott Walker's budget proposal could unravel Wisconsin's library system, which allows patrons to access books, movies and other material from anywhere in the state.

To help municipalities control costs, Walker wants to eliminate a requirement that library funding levels be maintained minimally at the average of the prior three years.

The requirement has been in place since the library system was established in 1972 to ensure municipalities can't slash services and book budgets while taking advantage of the resources at neighboring libraries, according to the Department of Public Instruction (DPI).

So....what needs to be done about this situation, you might ask.

As I noted in a recent email to LD&L and SRLAAW members......

What we need to do is find 3 Republicans senators and 16 Republican assembly representatives willing to sponsor MOE compromise language that WLA, in conjunction with DPI/DLTCL, proposes. That's assuming all Democrats from both houses are on board. 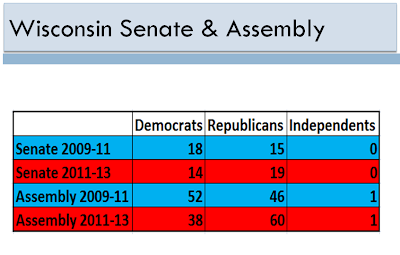 And, if we somehow deflect the lobbying efforts of the Wisconsin League of Municipalities, we'll then need a two-thirds majority to override the Governor's veto.