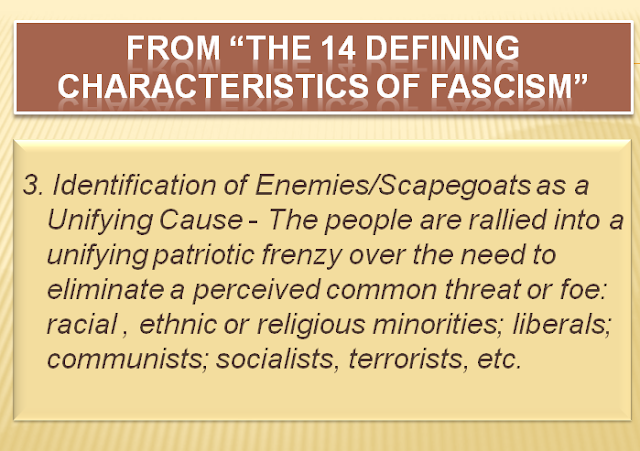 
Another Big Lie, endlessly repeated by the GOP since Wednesday, November 9.  Speaking to host Chris Wallace on “Fox News Sunday,” Conway also suggested that professional, paid protesters were behind the anti-Trump demonstrations across the country.

If anything, Trump should repudiate the imflammatory rhetoric his supporters have felt even freer to spout since Election Day. 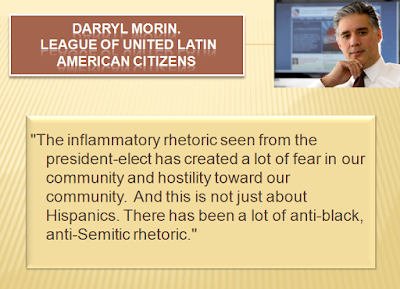