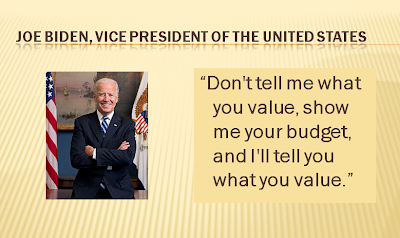 1. Public school funding.   School board members, administrators, and teachers repeatedly said that the fact that the budget does not increase per pupil spending is unacceptable. Speaker after speaker called for acceptance of a proposal by Republican State Senators Ellis and Olsen for a $150/student increase.

2.  Elimination of residency requirement.     Most pointed out that the change does not involve spending, so it does not belong in a budget bill at all. They pointed out that such a drastic change, which would drain Milwaukee of many middle class residents, should be debated on its own merits.

3.  Funding for mass transit. Advocates pointed out the large number of low-income people who rely on public transit to get to work. Others pointed out that handicapped individuals and many senior citizens need mass transit for shopping and travel.

4.  Federal expansion of Medicaid.  Typical was a group of seven from AARP who spoke on the issue. To many, the idea of Wisconsin accepting the expansion and getting better insurance coverage for our poor, covering more people, and at a lower cost, is a no-brainer.

5. Treatment Alternatives and Diversion (TAD) grants. These programs provide alternatives to jail sentences for people with non-violent drug and alcohol problems. Such programs save money (vs incarceration), make our society safer, and reduce prison crowding.