Population Loss in Wisconsin Counties: Not a Recent Trend in Most Cases 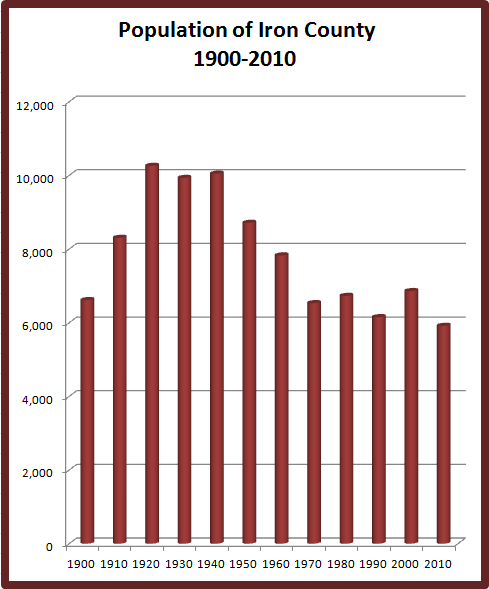 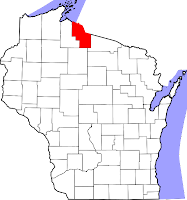 Excerpt:  During the 1990s, only Milwaukee County lost population in Wisconsin. But from 2000 to 2010, while the state’s population grew by 6 percent, 19 of Wisconsin’s 72 counties lost population, with the declines concentrated in rural areas. The losses continued in most of those rural counties in 2011.

Although it has experienced ups and downs since then, Price County's population peaked in 1920. 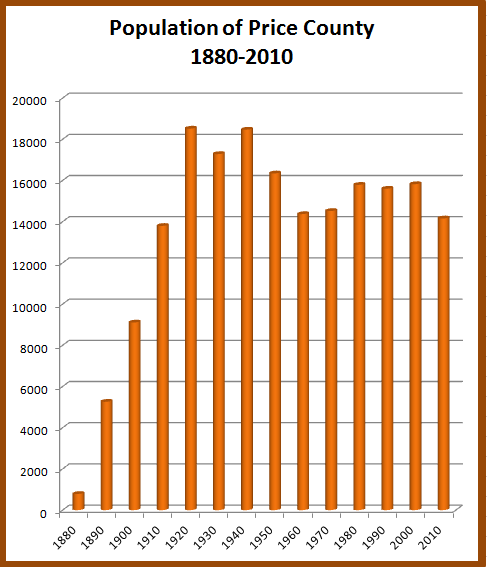 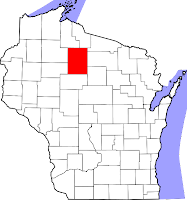 
On somewhat of a roller-coaster ride.... 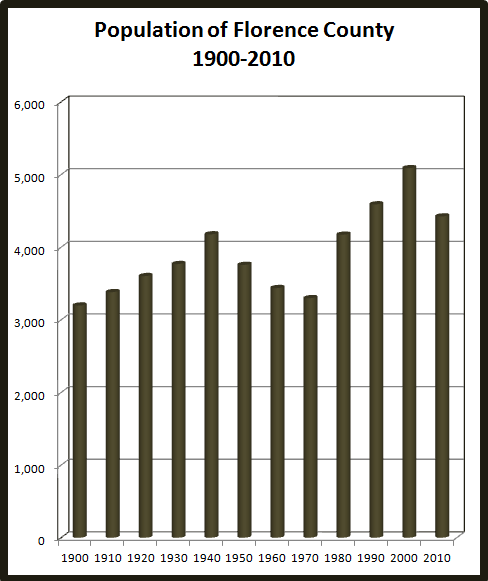 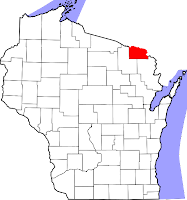 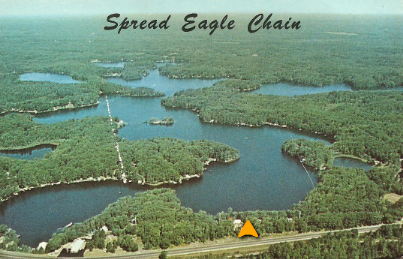 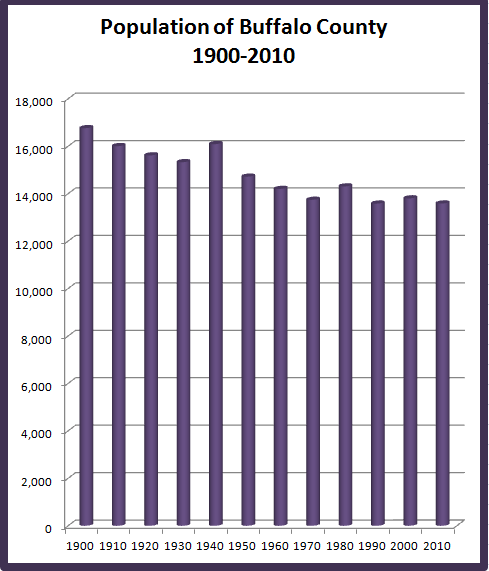 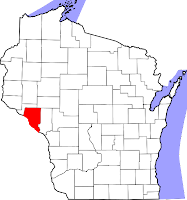 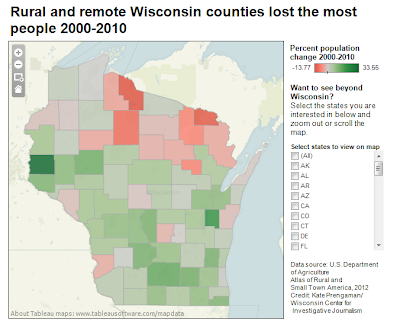 You'd think the Wisconsin Center for Investigate Journalism would take a look at the historical forest and not just the current declining cluster of trees.  At least a peek at the forest, anyway.

And, on another topic covered in the article, something else to consider about the promise of mining jobs, which many Iron County residents apparently see as their deliverance.

Excerpt: Disability payments are concentrated in counties where the jobs require manual labor and where unemployment is traditionally high. [Table provided in article.]  Mining and timbering are major industries in many of the counties with the highest percentages of disability beneficiaries. These are also counties with historically high rates of unemployment.
Posted by Retiring Guy at 8:39 AM