The reviews are in. And they aren't good. 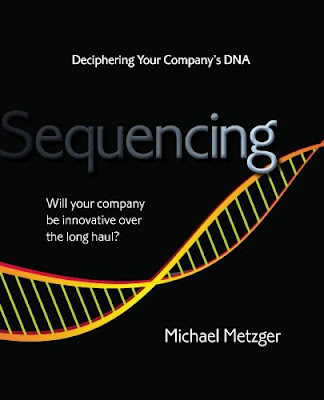 Excerpt:   Mayor Jeff Scrima's directive that city managers read and then discuss at staff meetings a book by a Christian author prompted a protest this week from Police Chief Russell Jack. 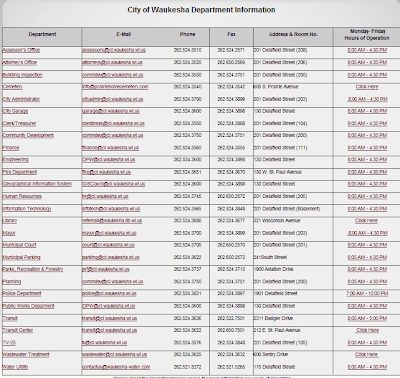 The book was published by a financial contributor to Scrima's campaign.

"I am a devout WELS Lutheran, but I don't believe it is legally appropriate to bring these ideas into a department directors' meeting," Jack wrote in an email to the mayor and released after a public records request. WELS is an acronym for Wisconsin Evangelical Lutheran Synod. Scrima told a reporter Friday, "There's no religious language in here. If there was any religious words or overtone, I would not have recommended it."

The book, "Sequencing: Deciphering Your Company's DNA" by Michael Metzger, was distributed by the mayor to department managers with assigned reading pages to be discussed at three meetings April 7, 19 and May 3. He also gave copies to aldermen, without reading assignments. 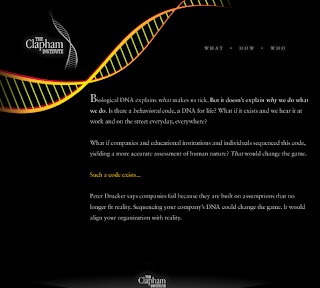