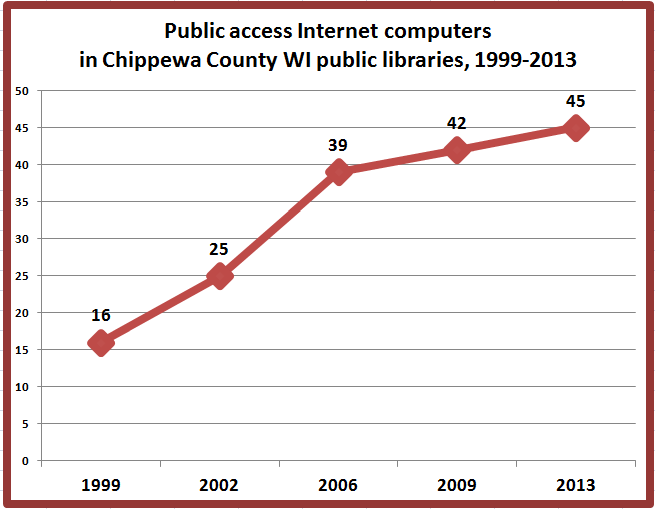 I have to admit that the pattern shown below, and in the previous print serial subscriptions line graph for Calumet County, is what I was expecting to find during this exercise on a fairly consistent basis.  But then I haven't been directly involved with public library collection development since 2008. 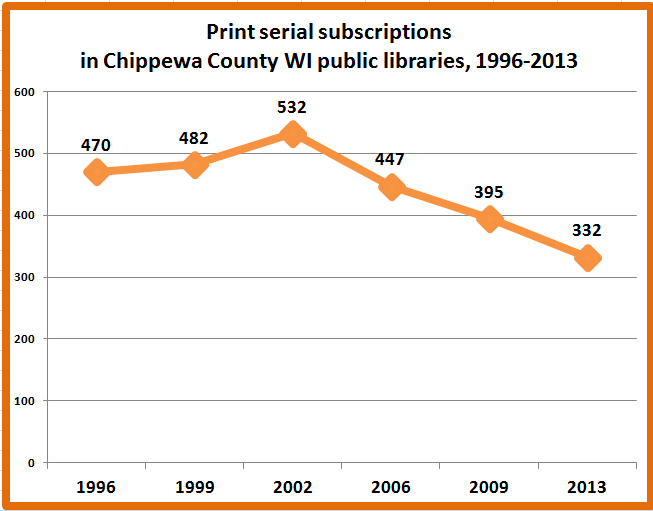 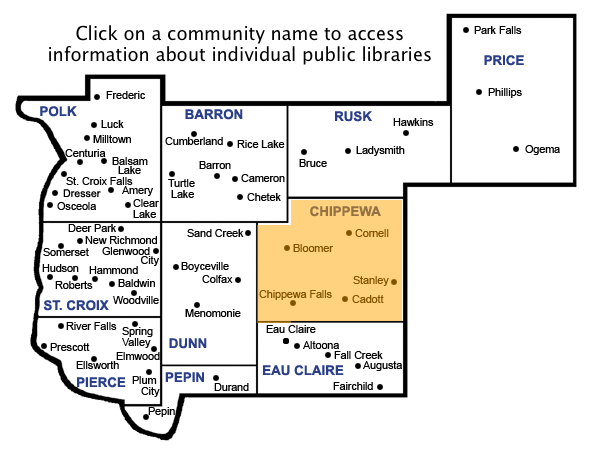