Red, but not totally into this Trump's America thing: Coweta County, Georgia


Newnan had prided itself on its quiet charm. It offered small-town living just 40 miles southwest of Atlanta and had earned the nickname “City of Homes” for its antebellum architecture. Now, on a spring day in April 2018, a neo-Nazi group had assembled in a park near the courthouse, the leader having said the group preferred to hold rallies in predominantly white towns.

But it turned out that only a few dozen white nationalists attended the rally, and the Newnan they had imagined no longer existed. 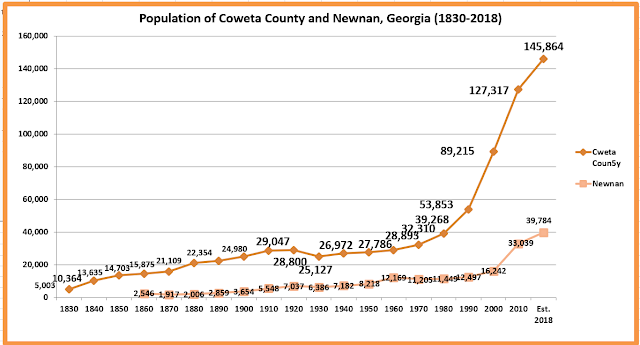 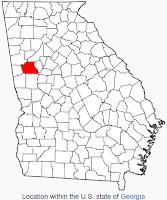 Newnan is the county seat of Coweta County. 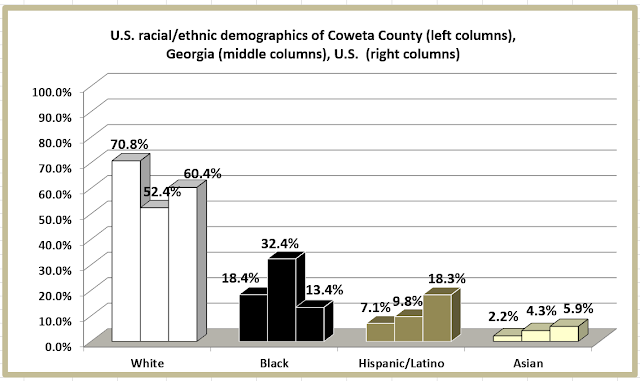 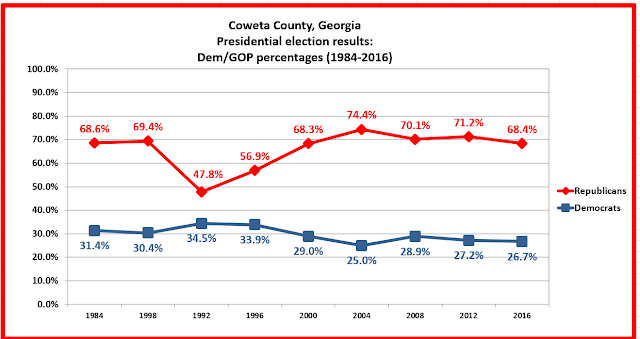 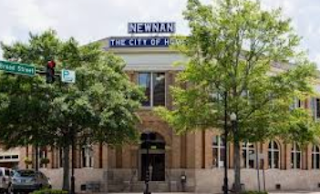 Posted by Retiring Guy at 6:52 PM No comments:

UPDATE. Keeping tabs on Wisconsin drivers with multiple OWI offenses (5 and above)

Reactions are 'divided' as reporter Mary Jo Ola apparently interviewed two people -- one for and one against. 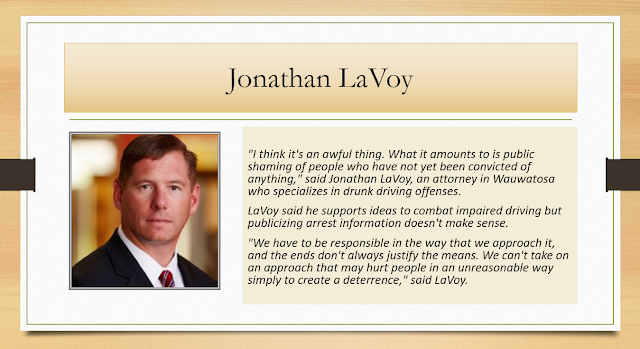 Jonathan, OWIs are already widely shared in the local media, usually with a mug shot.  Even first offenders get attention.

The following is not intended to be a complete listing.  For illustrative purposes only. 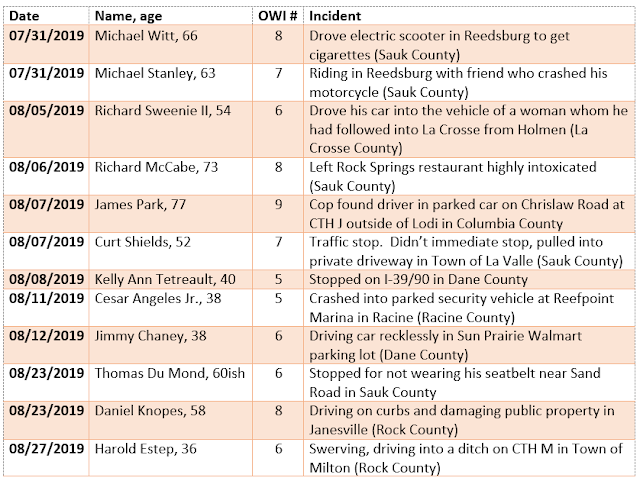 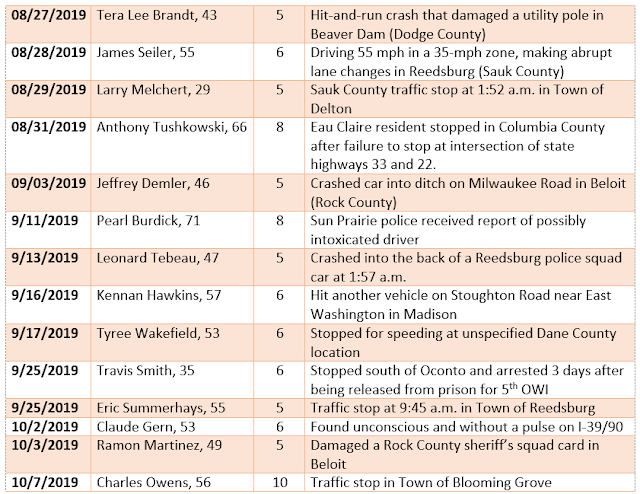 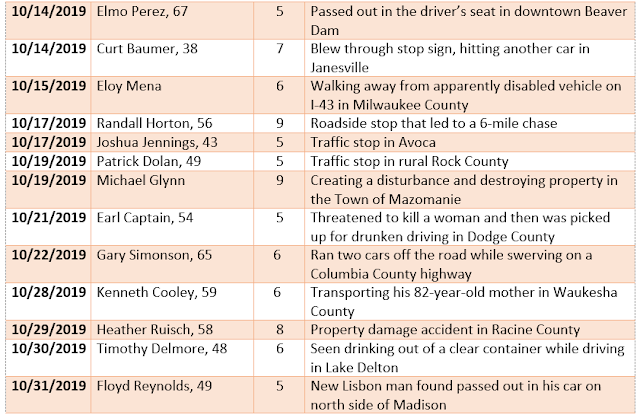 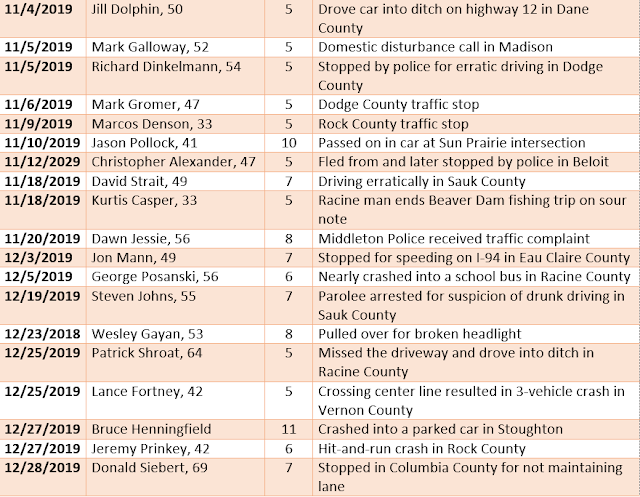 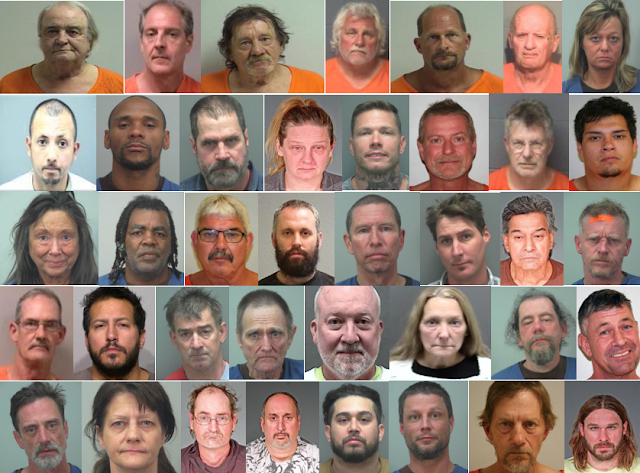 Related reading:
OWIs in Wisconsin are dropping, but there are still tens of thousands each year.  (Capital Times, 5/26/2019) 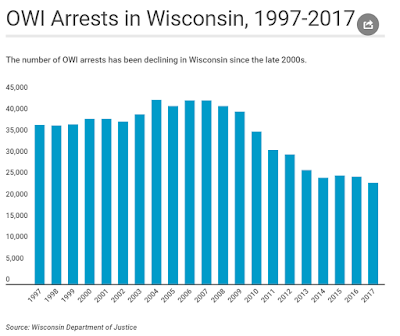 
A 2013 report estimated excessive drinking cost Wisconsin and its residents $6.8 billion in 2012. That included costs like those racked up in court rooms, traffic stops, hospitals and treatments centers across the state as well as lost productivity on the job.


According to the Wisconsin Department of Transportation, “Alcohol remains the single greatest driver contributing cause of fatal crashes.” In 2015, on average, one person was killed or injured in an alcohol-related car crash every 2.9 hours in the state of Wisconsin. Despite this, Wisconsin remains the only state in the U.S. that does not criminalize first-time DUIs. Instead, a first-time DUI is treated in a manner similar to a speeding tic

Posted by Retiring Guy at 5:37 PM No comments: 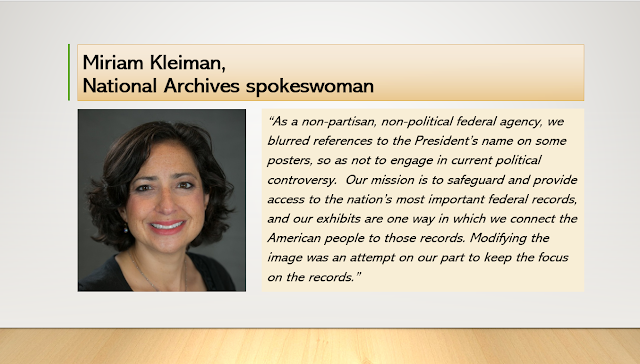 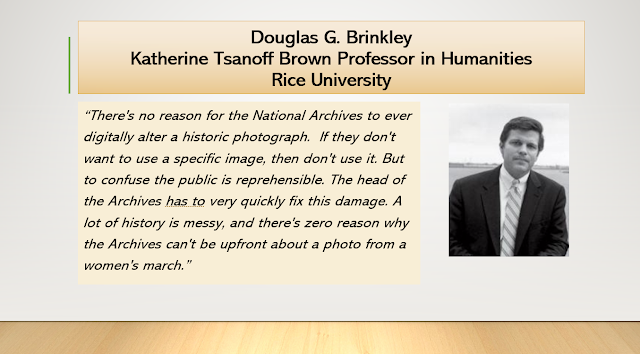 Posted by Retiring Guy at 11:39 AM No comments: