"He's embarrassing": Roy Moore has plenty of detractors in his home state 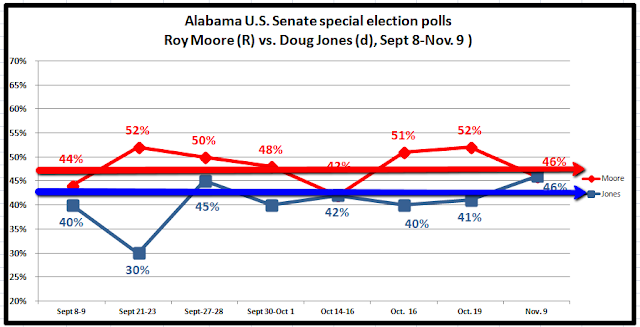 
Census statistics show that Alabama’s voting age population is, on balance, whiter, poorer and less educated than the nation’s. Like many other Republican candidates in statewide elections in the South, Mr. Moore draws much of his political strength from rural areas, which still have enormous clout. Still, 47 percent of the state’s active registered voters are concentrated in its seven most populous counties. 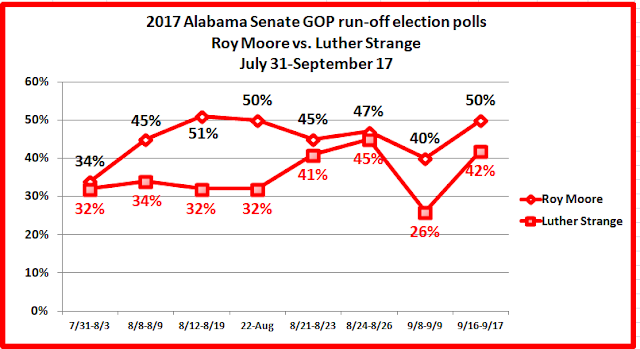