Wisconsin wheel tax UPDATE: Langlade County in Trump's America is the latest addition to the list 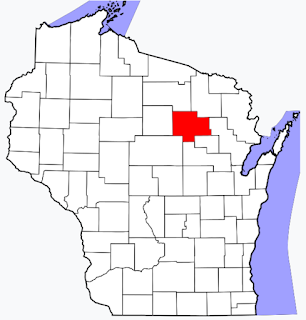 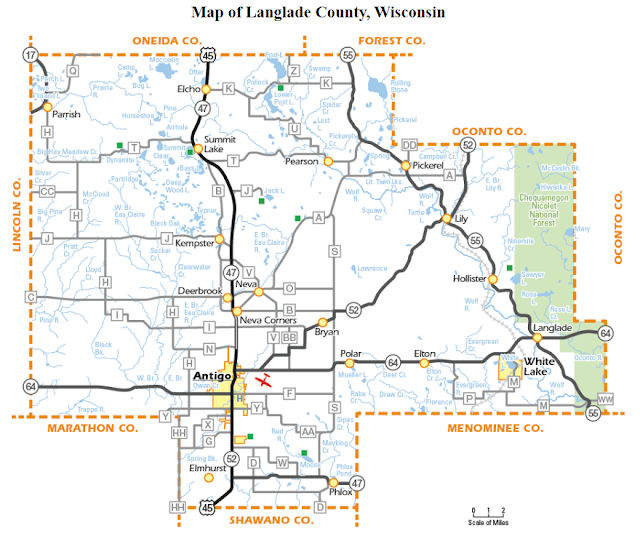 It's never an easy call.

Source:  Langlade County Board of Supervisors 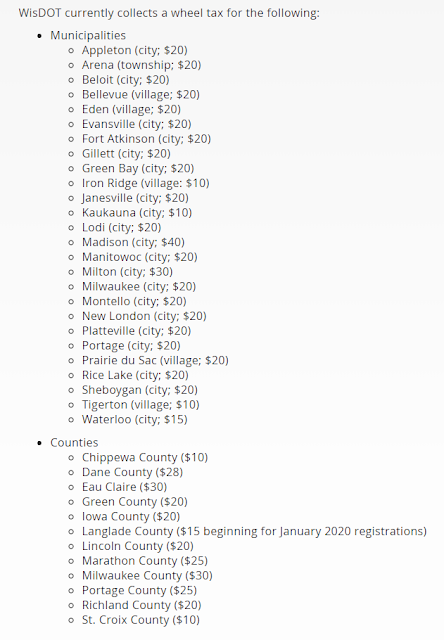 It will be numerous election cycles before this is reversed 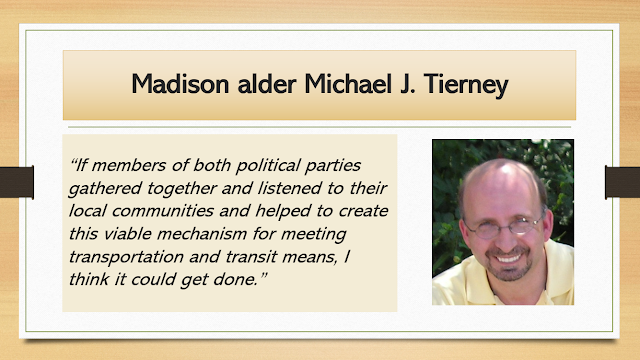 Not to mention gerrymandering. 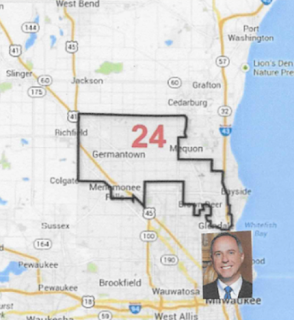 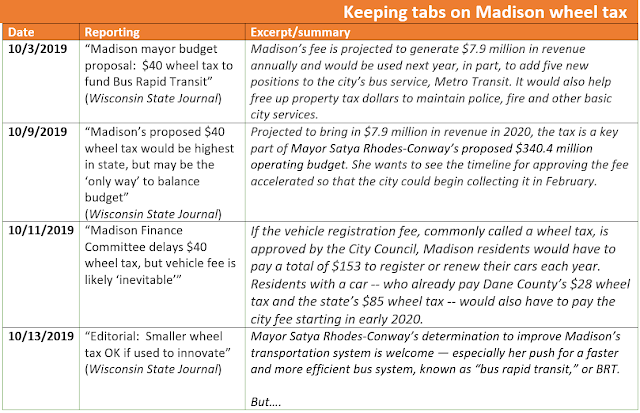 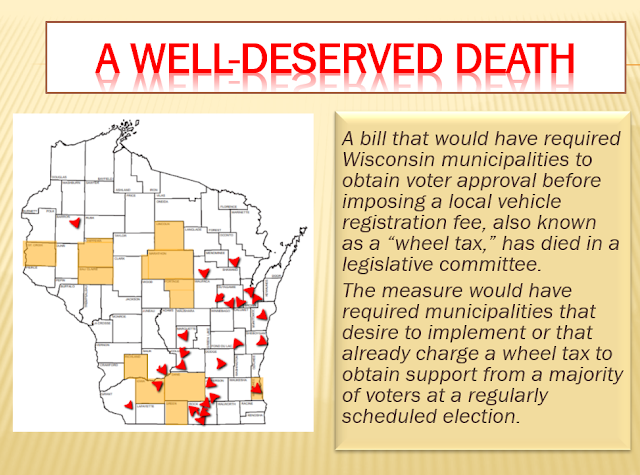 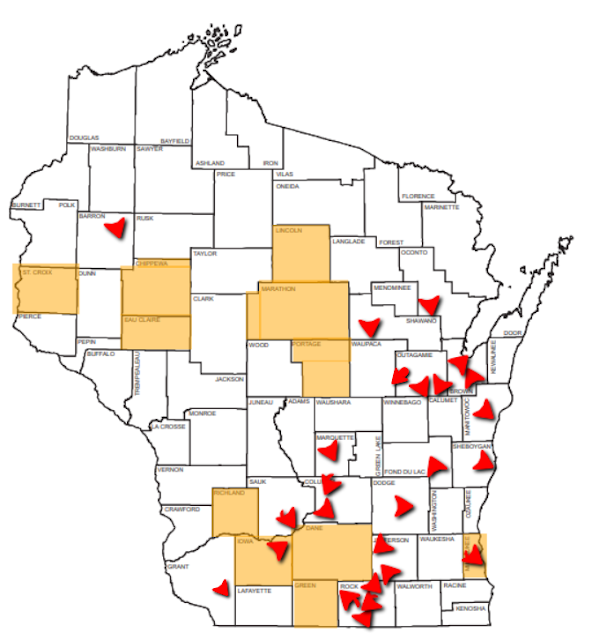 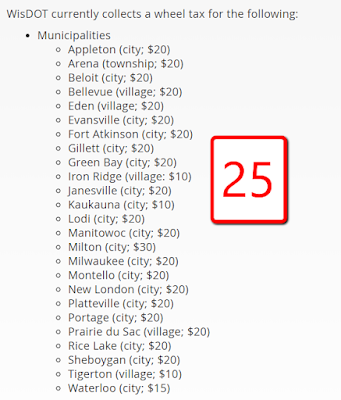 In his budget bill, Gov. Scott Walker proposes using project delays and borrowing to help provide more funding over the next two years for local government projects and close a nearly $1 billion shortfall in the state's road fund. 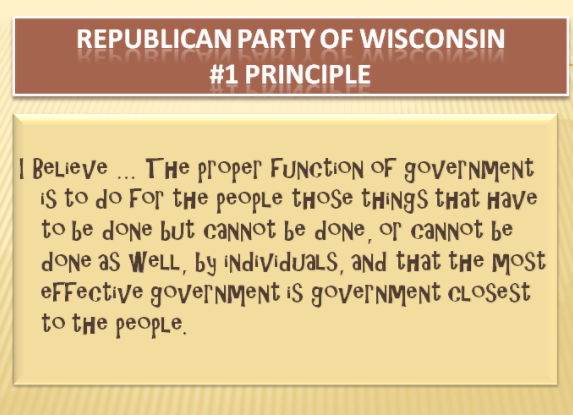 These 16 GOP Assembly and 6 GOP Senate hypocrites ARE NOT representatives of a government that is closest to the people.


Data from the Wisconsin Department of Transportation show that 25 municipalities and 11 counties currently collect the local vehicle registration fee. The fee ranges anywhere from $10 to $30, and the average price of the fee in Wisconsin is just under $20. Curt Witynski, deputy director of the League of Wisconsin Municipalities, called the legislation a “classic interference with local decision making.” 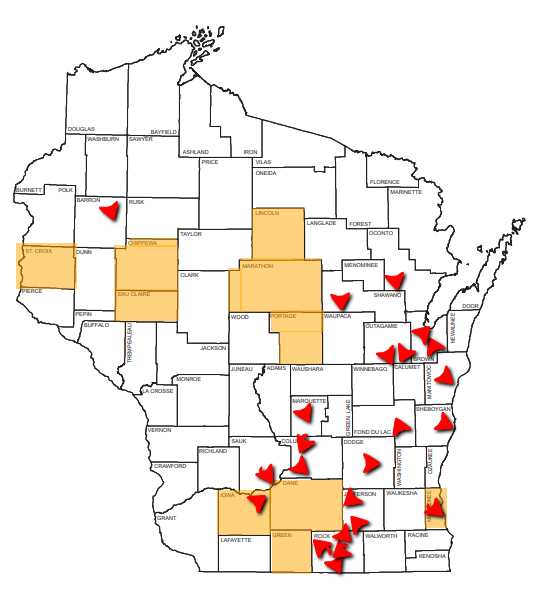 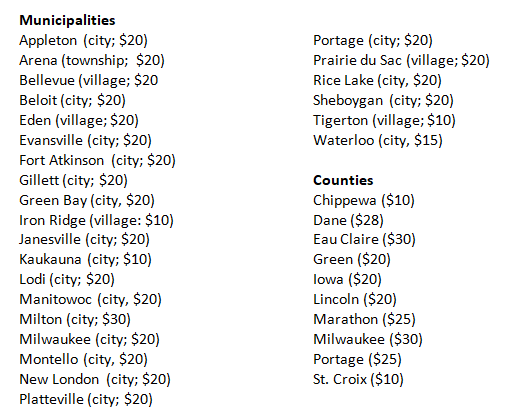 2/25/2019 update, "In less than 3 years, the number of Wisconsin municipalities and counties collecting a vehicle registration fee has more than doubled", starts here. 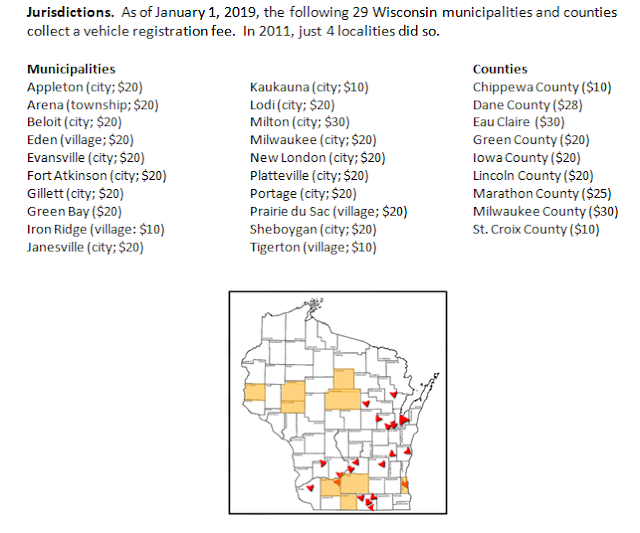 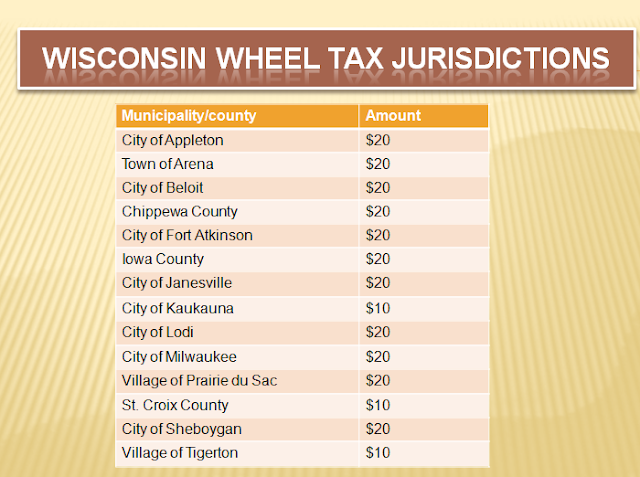 
Dan Fedderly of the Wisconsin County Highway Association points to a decade of stagnant road funding from the state that's left locals with little choice. "We just simply need to address what has been a pending dilemma for many years and has got to the point where it is in crisis mode for many local units of government across the state," Fedderly said.