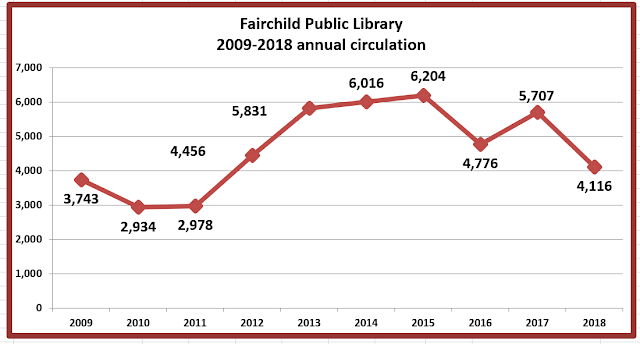 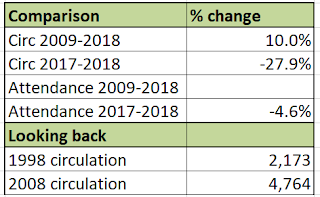 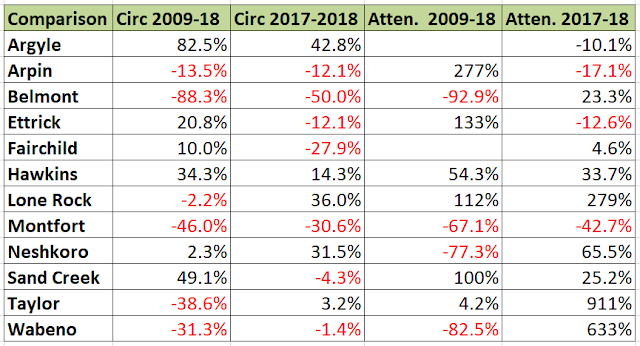 Ranked by percentage change in annual circulation 2009-2018, high to low 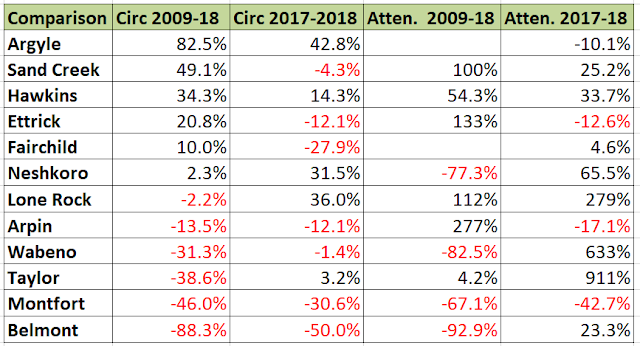 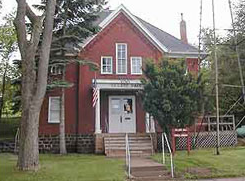 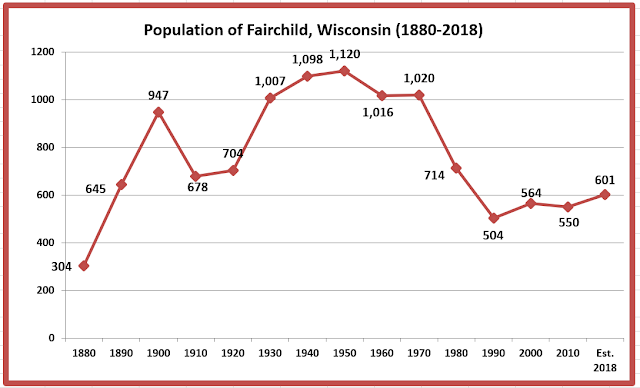 Carole Landis was born in the village of Fairchild in 1919. She is known for her movie roles in the 1930s and 1940s as well as the considerable time she spent performing for soldiers overseas in World War 2. In 1948 she died by suicide.

Now her memory is alive through members of the Carole Landis Fan Club who donated the statue among other memorabilia to the Fairchild Public Library.