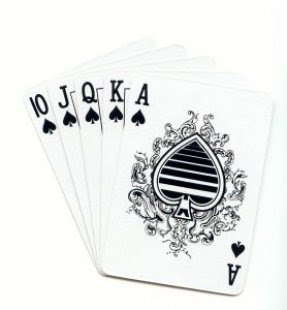 In My Dreams
Link to February 3 Mashable post, "A New Debate on Blog Comments is Brewing".

Retiring Guy appreciates the occasional comments he receives. Due to the "forwarding" nature of this blog, though, I don't expect to get much feedback, particularly since I offer little in the way of straightforward personal opinion. No red meat, in other words. But as with today's "Coyboy" post, I'm not averse to showing my hand every now and then.

Generally speaking, I tend to be very selective about the comments I read -- on blogs or other websites. Boing Boing readers, for example, are generally even-tempered and articulate. On the other hand, just about everyone who posts a comment to an online newspaper article seems to have severe anger management issues. I've learned to avoid the latter.
Posted by Retiring Guy at 11:41 AM

Heck, aren't I the only one who posts anything here?