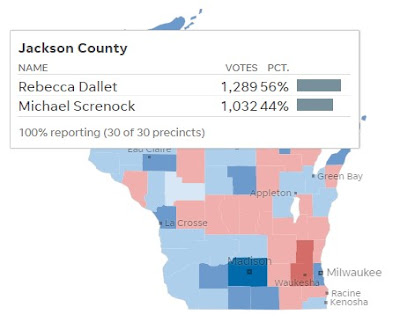 As you can see from the bar graph below, Jackson County twice voted for Barack Obama over his GOP opponents by double-digit margins.  Then they seriously reversed course in 2016, with Trump getting 53% of the vote to Clinton's 41%.

Based on Tuesday's Supreme Court election results, it sure looks as though a blue wave has washed over Jackson County.

The same caveat I shared in a previous post also applies here. 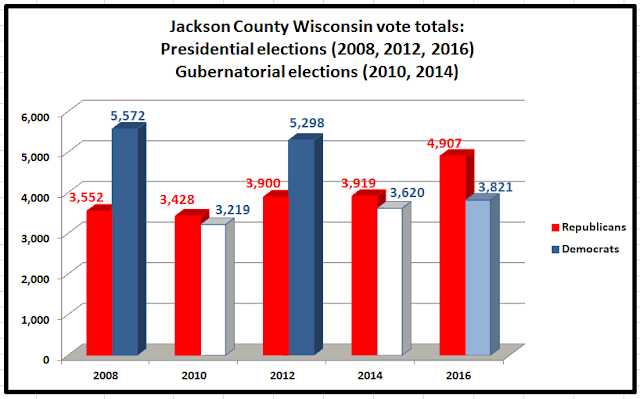 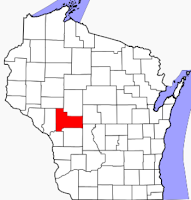