UPDATE. Really, Mark, just whose agenda is it? 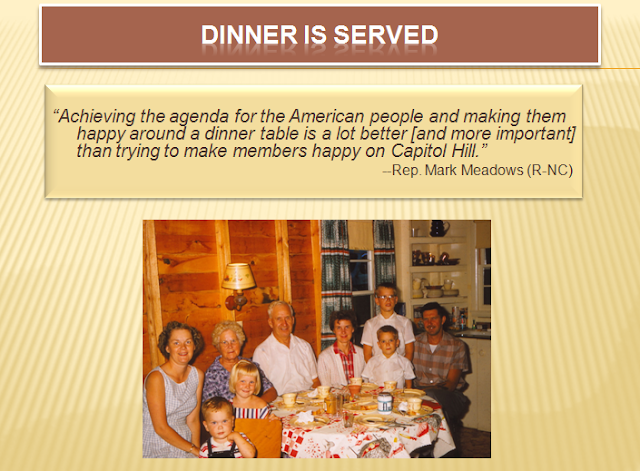 Take a look at 'our' agenda. 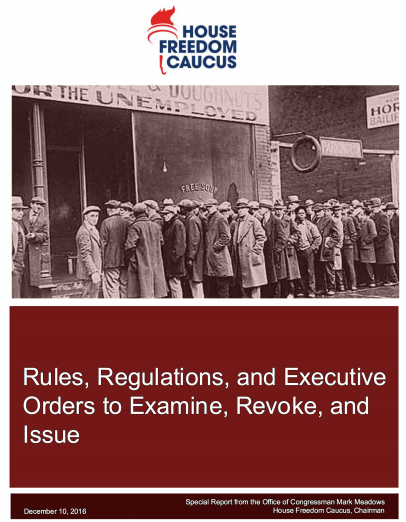 Scroll down (or click here) to see whose agenda it really is. 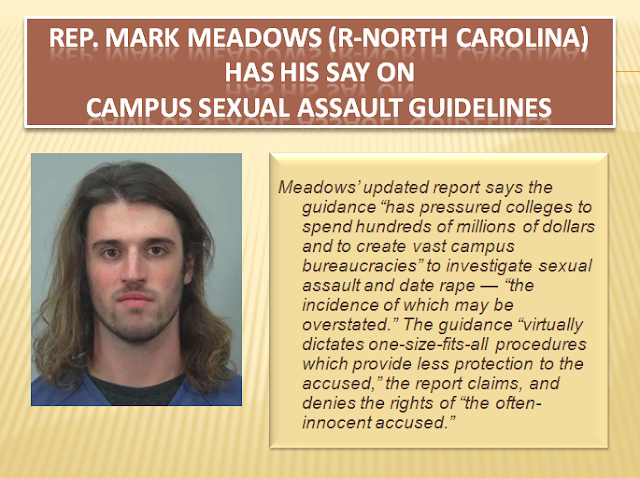 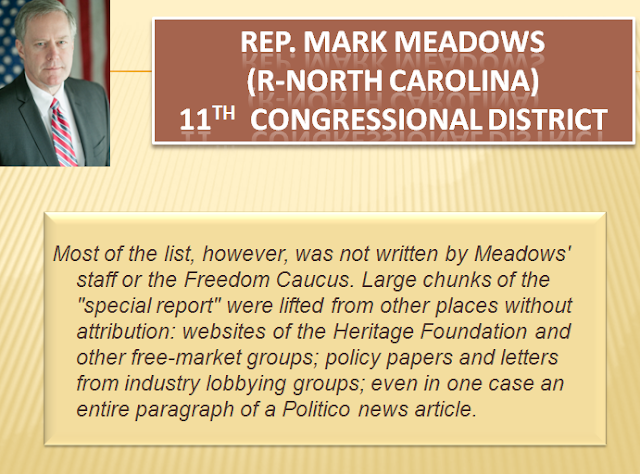 Reported in Freedom Caucus list of rules to repeal is plagiarized from other groups.  (USA Today, 12/20/2016)

Heritage Foundation.  "Join the most influential conservative group in America" its homepage boasts.


Original 1/7/2016 post, "Mark Meadows joins his Republican colleagues in a chorus of "I Pledge Allegiance to the NRA", starts here. 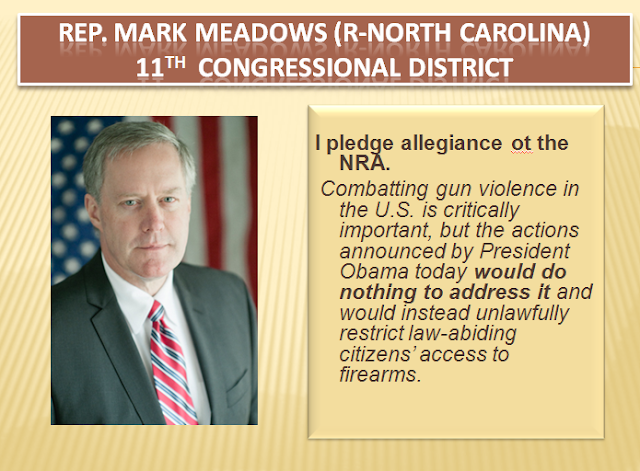