215 Fourth Avenue,
across from the Warren County Courthouse 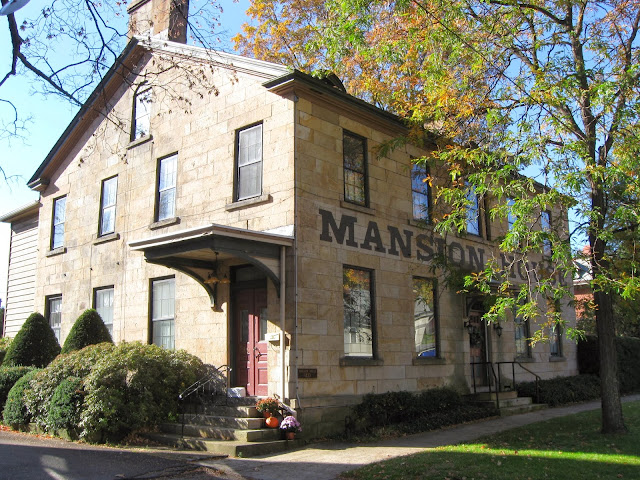 Purchased in 1835 by Robert Falconer as the location for the Lumberman's Bank.  A few years later, the bank became a victim of the Panic of 1837.

From Warren centennial : an account of the celebration at Warren, Pennsylvania July 2d, 3d, and 4th in commemoration of the first century after the laying out of the town of Warren."     In 1838, owing to causes over which the honorable and high-principled president had no control, the Lumberman's Bank failed disastrously. Mr. Falconer, ruined in fortune and smarting under unjust criticism, retired from the world, his vigorous intellect impaired by anxiety.

PA-Roots, a website of Pennsylvania history, seems to indicate that Robert Falconer was there at the creation.

In 1846, the Diamond House, a tavern, opened for business. 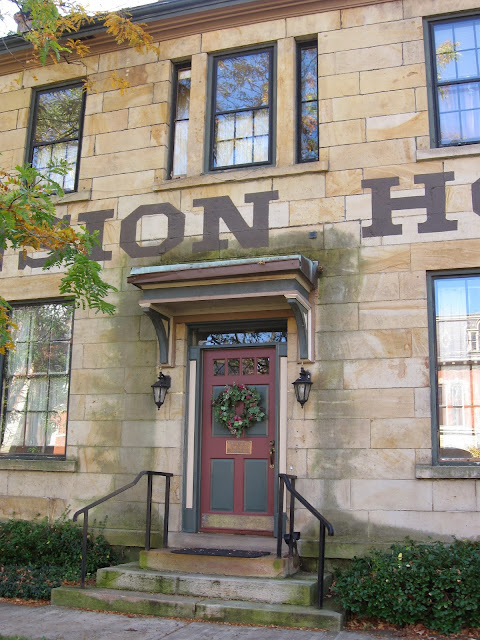