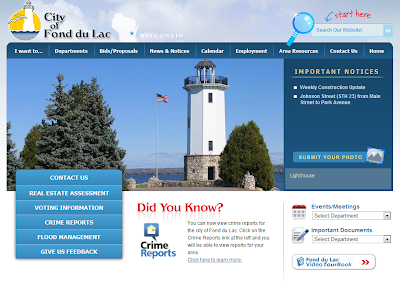 First of all, don't you think it's lazy reporting to mention a $2,800,000 budget deficit forecast without providing some context, such as the total amount of the 2012 General Fund Budget?

The information is available online, Laurie, or you could just ask someone in the city's Comptroller/Finance office.

A nearly $30 million dollar budget and a $2.8 million deficit?

Whoa!  That will be tough to close.

No wonder Councilman Gary Miller raised the possibility of a "budget bloodbath".

Sidebar:  Council President Rick Gudex is running against Democratic incumbent Jessica King in the 18th Senate District.  These budget deliberations should give us the opportunity to see what he loves and values.

Starting Wednesday, August 15th, when the City Council begins its discussion of possible solutions.  "Everything is on the table", as they say.

And it's not as though this comes as a complete surprise.  (From page 7 of the 2012 Adopted Budget document.)

Not to mention a $1,200,000 loss in state funding (a shrinking piece of fuchsia pie) and a property tax freeze. 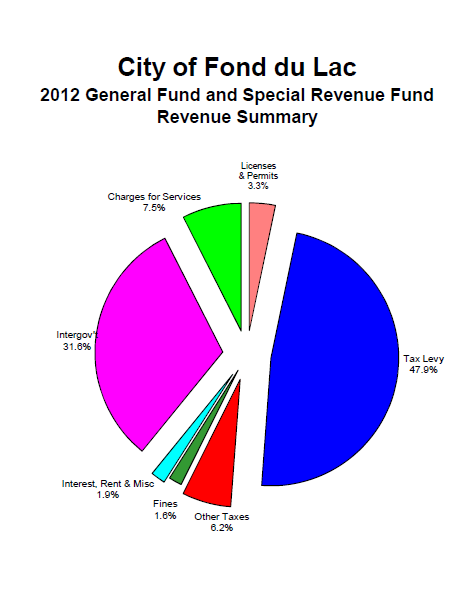 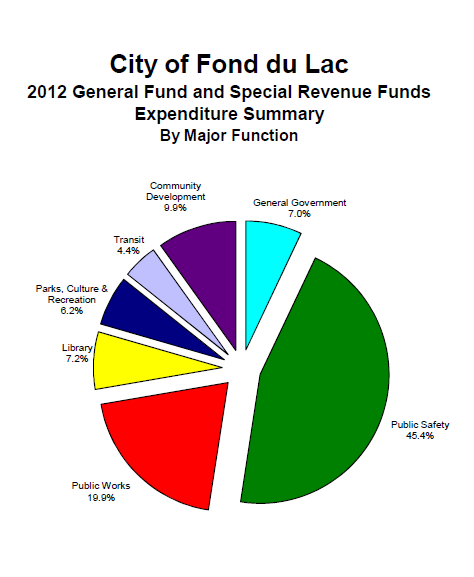