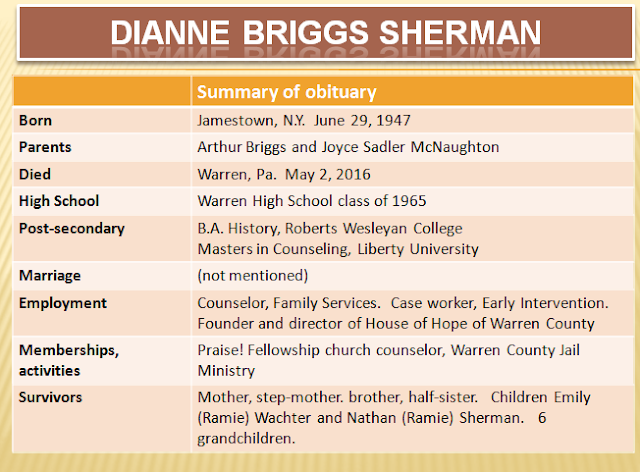 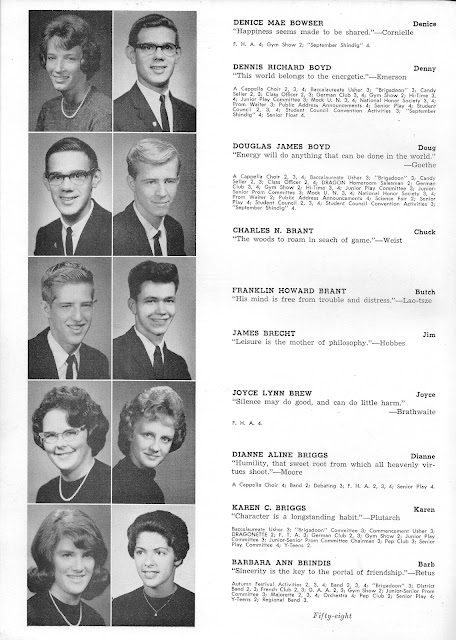 The variant spelling of 'Dianne' didn't fare as well, having a much shorter and less lofty run, with her peak achieved in 1945 at #72. 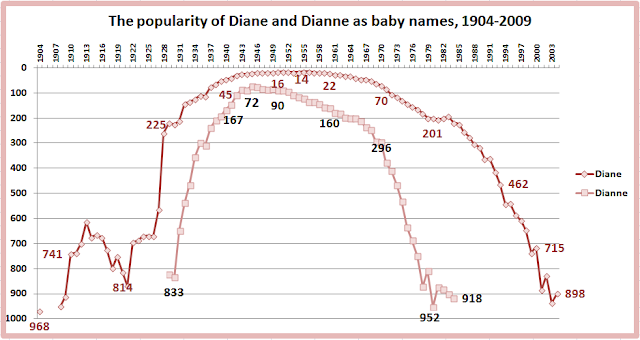 Janet Gaynor played a character named Diane in Seventh Heaven, one of the most popular films of 1927 and won the 1st Academy Award for Best Actress for this and 2 other roles.