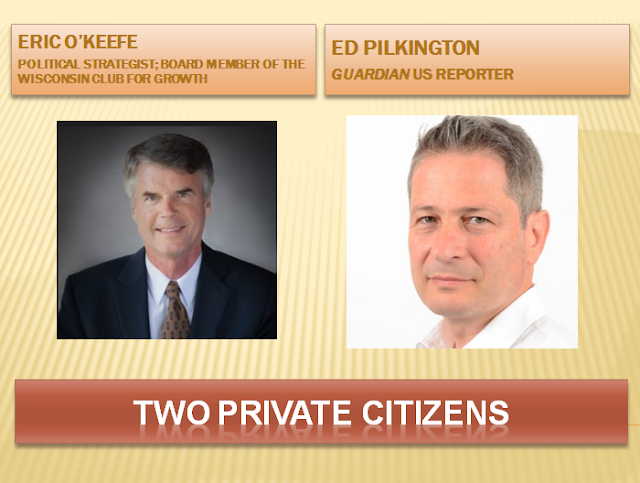 It's a rhetorical question, of course.


"Is AG Schimel the Attorney General for the entire State of Wisconsin, or just for extreme right-wing activists? Once again, he has made clear he is only interested in investigating The Guardian leak, rather than investigating what The Guardian leak revealed — an unprecedented political scheme to circumvent Wisconsin’s campaign finance laws," Taylor said in a statement last week.

The leak of a set of 1,500 documents to the Guardian U.S., which reported on them in September, showed multiple instances of Walker soliciting contributions from wealthy donors for Wisconsin Club for Growth. 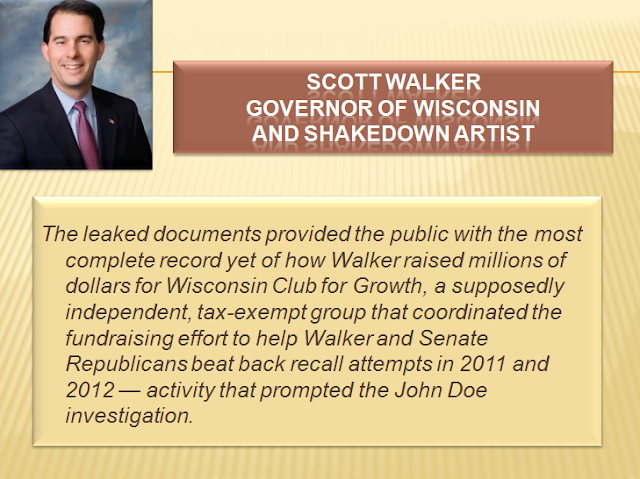 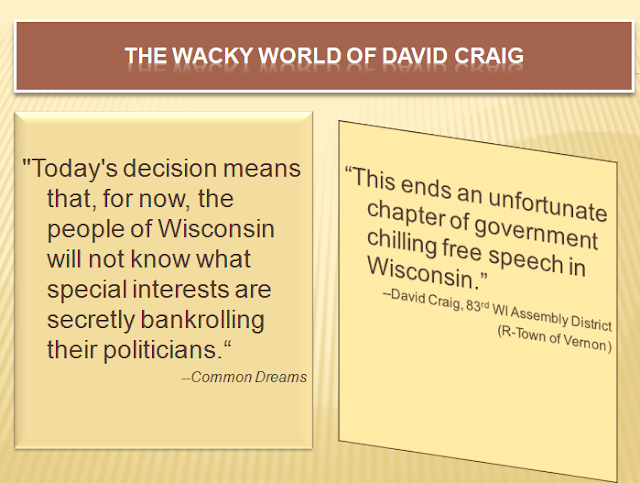