Our delusional governor still thinks he has a much bigger prize in store. 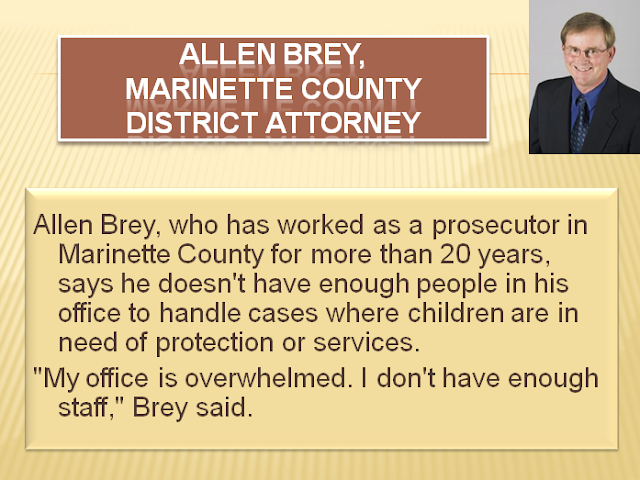 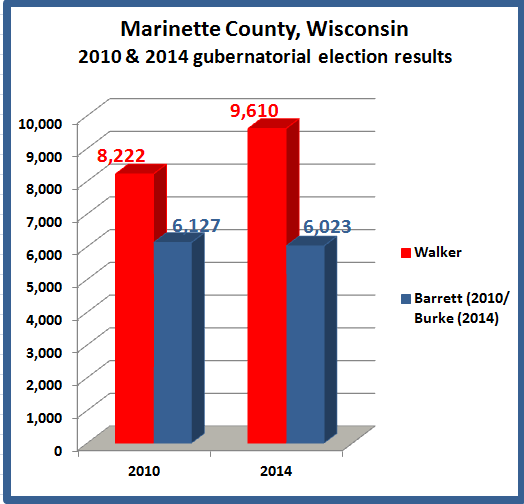 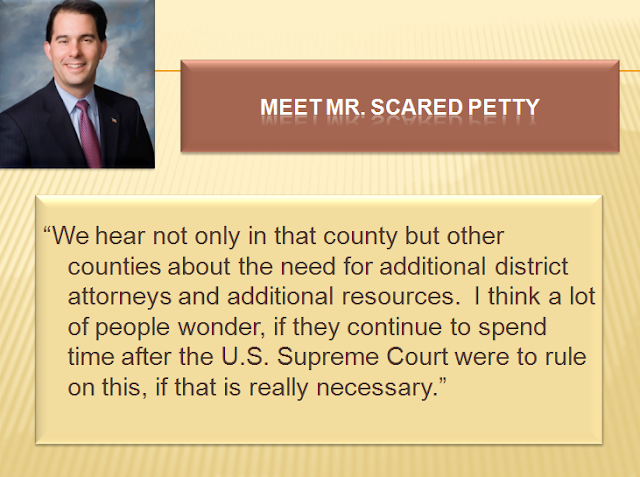