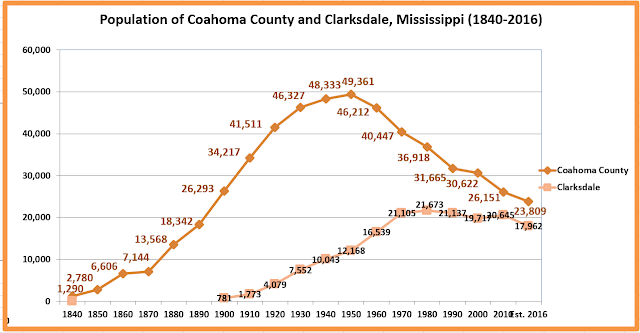 Clarksdale is the county seat of Coahoma County. 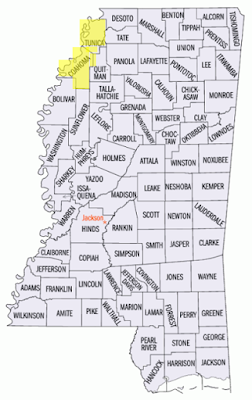 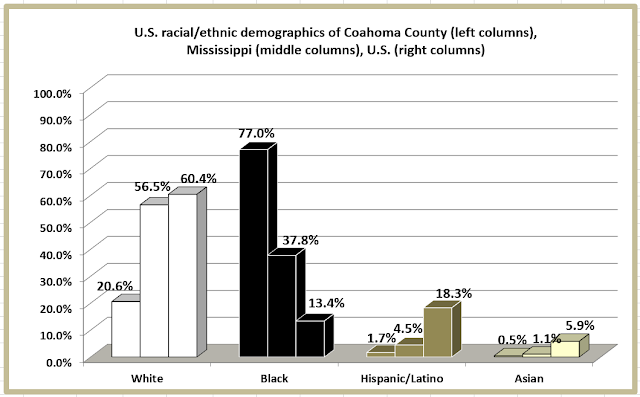 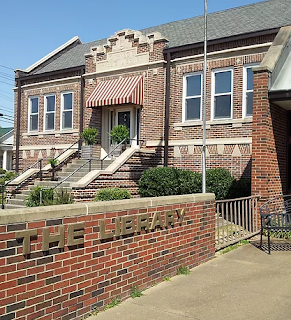 The Carnegie Public Library of Clarksdale and Coahoma County


I expected my juke joint pilgrimage to feel like a peripatetic wake. Decades ago, blues luminaries like Charley Patton, Robert Johnson and Sonny Boy Williamson traveled across the South, guitar or harmonica in hand, from joint to joint for just enough money and food to get to the next one. In doing so they laid the foundation for nearly every form of popular American music that would follow.\

But today, juke joints, once too numerous to count, have slipped away as their owners pass on. When I asked Roger Stolle, a founder of the Juke Joint Festival, held annually in Clarksdale, Miss., how many such places still exist, he replied: “With actual real, live blues music at least sporadically? Maybe five.”