Did Whitefish Montana Cut Off Its Nose to Spite Its Face? 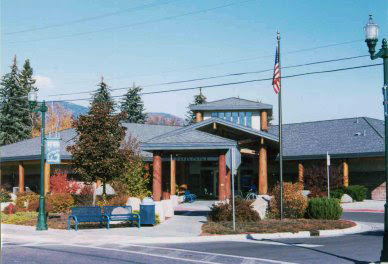 Excerpt:  Whitefish will have its own independent library, the Whitefish City Council decided Monday.

The council voted 5-0 to give notice to the Flathead County Library board of trustees of the city’s intent to terminate its interlocal agreement with the county on July 1, 2011, and establish a separate tax-supported city library.

The decision was based on a final opinion from Montana Attorney General Steve Bullock that says Whitefish can legally create its own city library and may collect revenue from the 5.95 mill levy the county currently collects for its valleywide library system. That means Whitefish city residents will be exempted from the county levy for library services, but will be taxed the same amount by the city of Whitefish.

The tax levy from Whitefish residents generates about $120,000 a year, but the total amount spent annually to operate the Whitefish branch is much higher than that, Flathead Library Director Kim Crowley said. Total compensation for the Whitefish library staff alone is $114,000, she added.